AAP CEO Maria A. Pallante Addresses the Future of IP in Publishing During 2018 IPA Congress 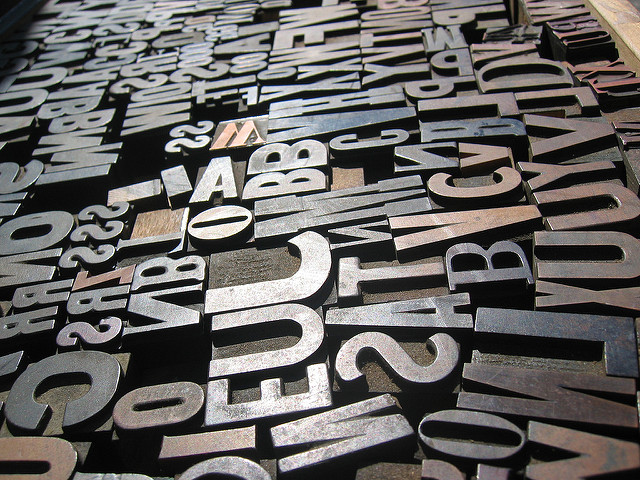 On February 11, 2018, AAP President & CEO Maria A. Pallante joined WIPO Director General Francis Gurry in New Delhi, India to address the International Publishers Congress about the future of Intellectual Property in Publishing. In one of the highlights of the Congress, the two engaged in an expert discussion about the international framework for copyright law, national developments, and possible trends. Gurry spoke of the history of WIPO with respect to the Berne Convention, WIPO Internet Treaties, and Marrakesh treaty, as well as the possibility of member states working together in less formal ways in a number of areas. He noted there are few IP issues today that do not have an international component.

In her remarks, Pallante spoke about the role that publishers play – and have always played – in advancing progress, saying, “Publishers are the original copyright innovators, both for themselves and the rights of authors.” She noted that, as in The Tempest, everything that has come before has set the stage for what will happen next.

Pallante observed that while copyright laws provide the incentives and protections that publishers need to advance their businesses with confidence, there are many downstream benefits for society, from new research to artistic inspiration to political engagement. Pallante said, “one of the beautiful things about copyright law is that we don’t always know where the creativity will lead us.” She predicted that global copyright challenges would require greater coordination among stakeholders and governments alike.

Referring to the TED Talk “The Danger of a Single Story,” by award-winning author Chimimanda Ngozi Adichie, Pallante warned about the danger of a single story when it comes to defining the public interest. Those who seek to circumvent or appropriate copyrighted works to their own benefit often do so by invoking the public interest as justification or by claiming that the rights of copyright owners are obstacles to progress, she explained. As copyright debates continue throughout the world, she encouraged the audience to reject this story and remember that copyright incentives are part of, and central to, the public interest.

She told publishers to embrace transformation “because it is your history,” noting that publishers have two opportunities to shape the future of IP – by engaging directly with policymakers, courts, and intergovernmental organizations, and by continuing to develop new voices, readers, business models, and markets.

“The law is not simply something that happens to publishers, which is the way it may feel at times, but rather a living framework that both shapes and is shaped by everyone who comes in contact with it, including publishers,” Pallante said.