Book Publisher Revenue Up For Adult Books, University Presses in 2017 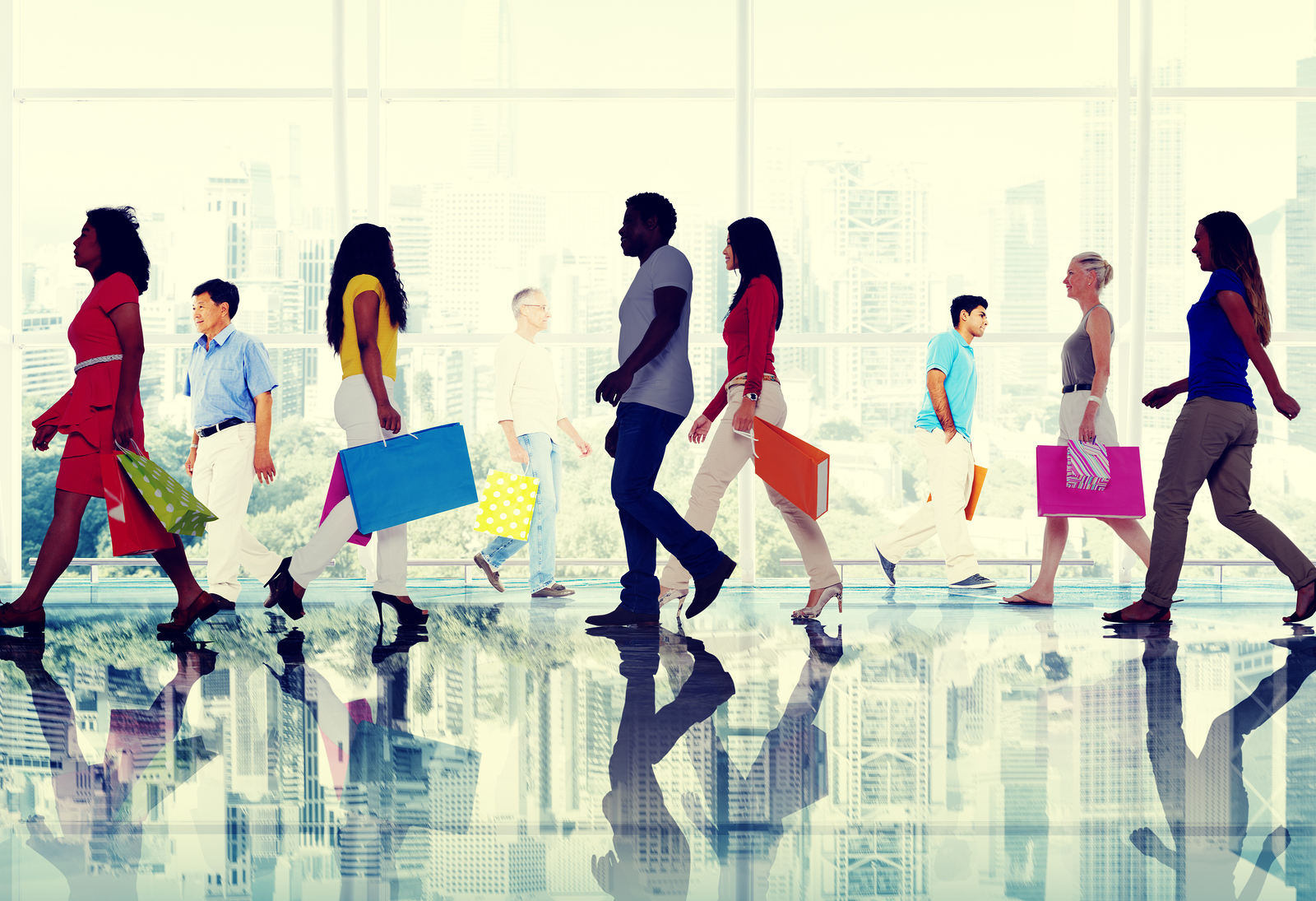 Washington, DC; May 9, 2018 – Publishers’ revenue for trade (consumer) books increased by $96 million (+1.3%) to $7.6 billion in 2017. The growth in trade books is attributed to a +3.0% revenue uptick in the Adult Books category, which comprises more than 65% of all revenue for trade books. Revenue for Childrens/YA books and Religious Presses declined in 2017.

Overall publisher revenue for 2017 was flat at $14.7 billion, up $57.5 million (+0.4%) from 2016. These numbers include sales for all tracked categories (Trade – fiction/non-fiction/religious, PreK-12 Instructional Materials, Higher Education Course Materials, Professional Publishing, and University Presses). Several categories that had declined in 2016 rebounded in 2017, including Adult Books, University Presses, and Professional Books.

Downloaded audio, which grew +25.8% in 2016, continued its significant growth in 2017 with publisher revenue increasing +29.7% in 2017. This category has nearly tripled in the past five years. For the first time since AAP began measuring the category, growth passed the $300 million mark for the year, reaching $343 million, and overtaking mass market books in revenue.

The pace of eBooks declining revenue appears to be cooling, with a -4.7% decline – significantly less than the double-digit declines experienced in 2015 and 2016. While Adult Books and Childrens/YA saw declining eBook revenues, publisher revenue for religious presses was up by $3.1 million (+9.2%) in 2017.

After several years of declining revenue, higher education publishers saw $8.8 million in additional revenue from Course Materials (+0.2%), flat from 2016. This is primarily due to a reduction in returns (down -20.6% from 2016.)

After two years of declines, both University Presses (+5.3%) and Professional Books (+8.4%) – which include business, medical, law, scientific and technical books – saw revenue growth in 2017.

Publisher net revenue is tracked monthly by the Association of American Publishers (AAP) and includes sales data from more than 1,200 publishers. Figures represent publishers’ net revenue for the U.S. (i.e. what publishers sell to bookstores, direct to consumer, online venues, etc.), and are not retailer/consumer sales figures. AAP also tracks revenue annually with AAP’s StatShot Annual Report, which includes reporting from additional publishers and data about unit sales and channels. For more information about purchasing the StatShot Monthly and StatShot Annual, email info@publishers.org.