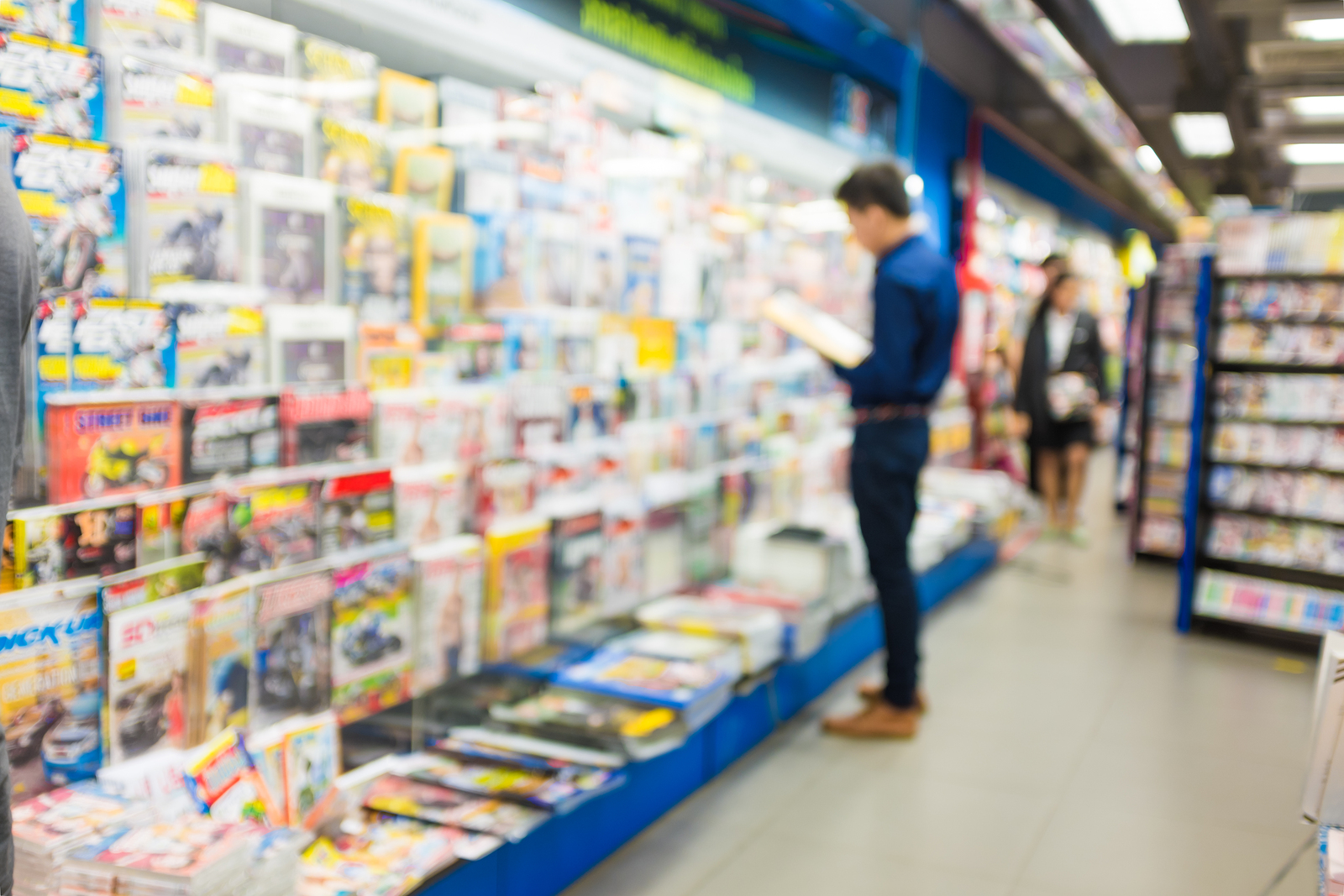 Washington, DC; Nov. 20, 2017 – After several months of increases, publishers’ revenues (sales to bookstores, wholesalers, direct to consumer, online retailers, etc.) declined by 11.7% in July 2017 compared to July 2016. Revenues for Jan. – July 2017 were relatively flat, up by 0.2%, according to the most recent StatShot data from the Association of American Publishers. Tracked categories include: Trade – fiction/non-fiction/religious, PreK-12 Instructional Materials, Higher Education Course Materials, Professional Publishing, and University Presses.

Revenues for trade books (fiction/non-fiction/religious) declined in July, and were flat (down 0.3%) for the year-to-date, compared to the same periods in 2016. The only category to see growth in July 2017 was Religious Presses, which saw a 4.4% revenue increase in July 2017 compared to July 2016; despite that growth, the category remains down year to date. The only format that saw growth in July was downloaded audio, which saw 23.8% revenue growth compared to July 2016.

Despite the overall revenue decline in trade, downloaded audio had another strong month with revenues up 23.8% in July 2017 compared to July 2016. Revenues for eBook and most print book formats declined, the exception being children’s board books which saw revenues increases of 2.6% in July.

Publisher net revenue is tracked monthly by the Association of American Publishers (AAP) and includes sales data from about 1,200 publishers. Figures represent publishers’ net revenue for the U.S. (i.e. what publishers sell to bookstores, direct to consumer, online venues, etc.), and are not retailer/consumer sales figures.