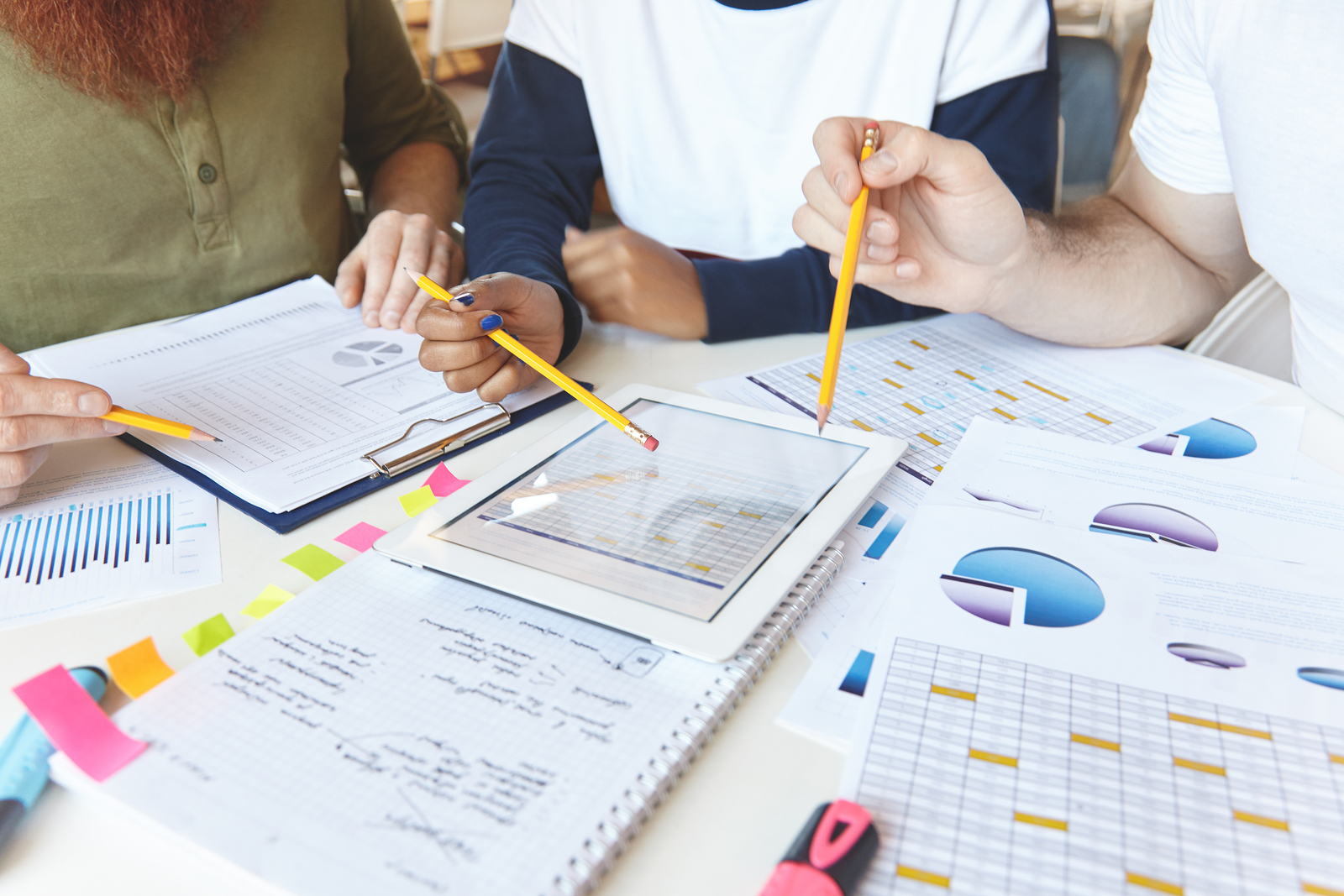 Washington, DC; August 1, 2017 – Revenues for book publishers were $2.33 billion for the first quarter of 2017, a $108 million (4.9%) increase over the first quarter of 2016, according to the StatShot report from Association of American Publishers (AAP). Much of the growth is attributed to increased revenue in the two of the largest categories – Adult books and higher education course materials.

In the first quarter, trade books grew by about $13 million (0.9%) compared to the first quarter of 2016. Growth was consistent in January, February and March for Adult books as were the declines in Childrens/Young Adult and Religious Presses.

Note: All figures represent publishers’ net revenue from all distribution channels (these are not retailer/consumer sales figures).

Find us online at www.publishers.org or on twitter at @AmericanPublish.