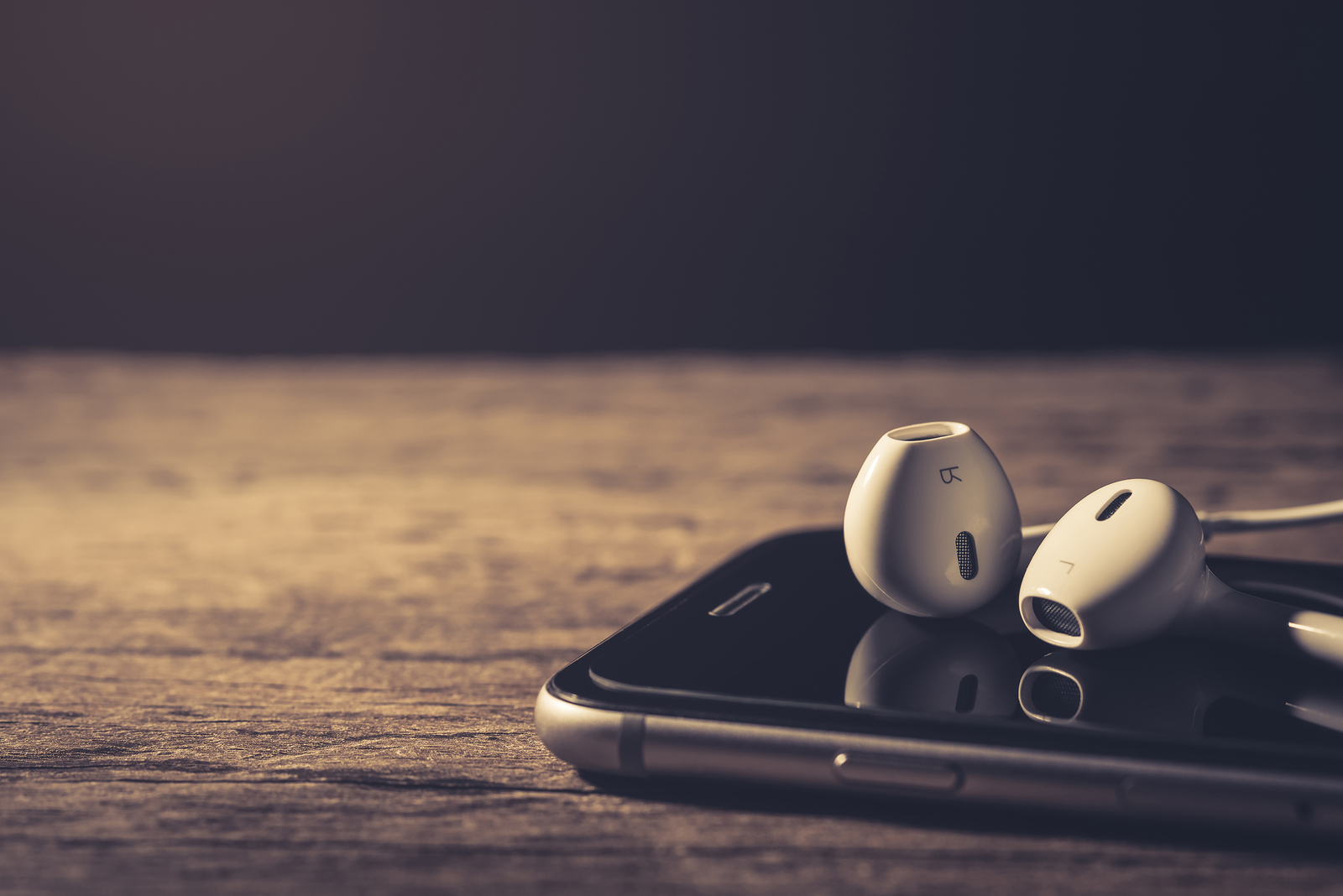 Washington, DC; Sept 11, 2017 – Revenues for book publishers were $3.10 billion for the first four months of 2017, a 4.2% increase over same timeframe in 2016, according to the StatShot Monthly report from Association of American Publishers (AAP). Much of the growth is attributed to increased revenue in higher education course materials, but Adult Books, Religious Presses and Professional Books all saw revenue increases as well.

The greatest percentage growth of publisher revenue remains downloaded audio, up 29.6% through April 2017 vs. the same four months in 2016. Revenue for print books was flat, with strong growth in hardback books and declines in paperback and mass market.

Professional Books saw a 4.2% increase and University Press revenues were down 0.7% compared to the first four months of 2016.

Note: * All figures represent publishers’ net revenue from all distribution channels (these are not retailer/consumer sales figures).