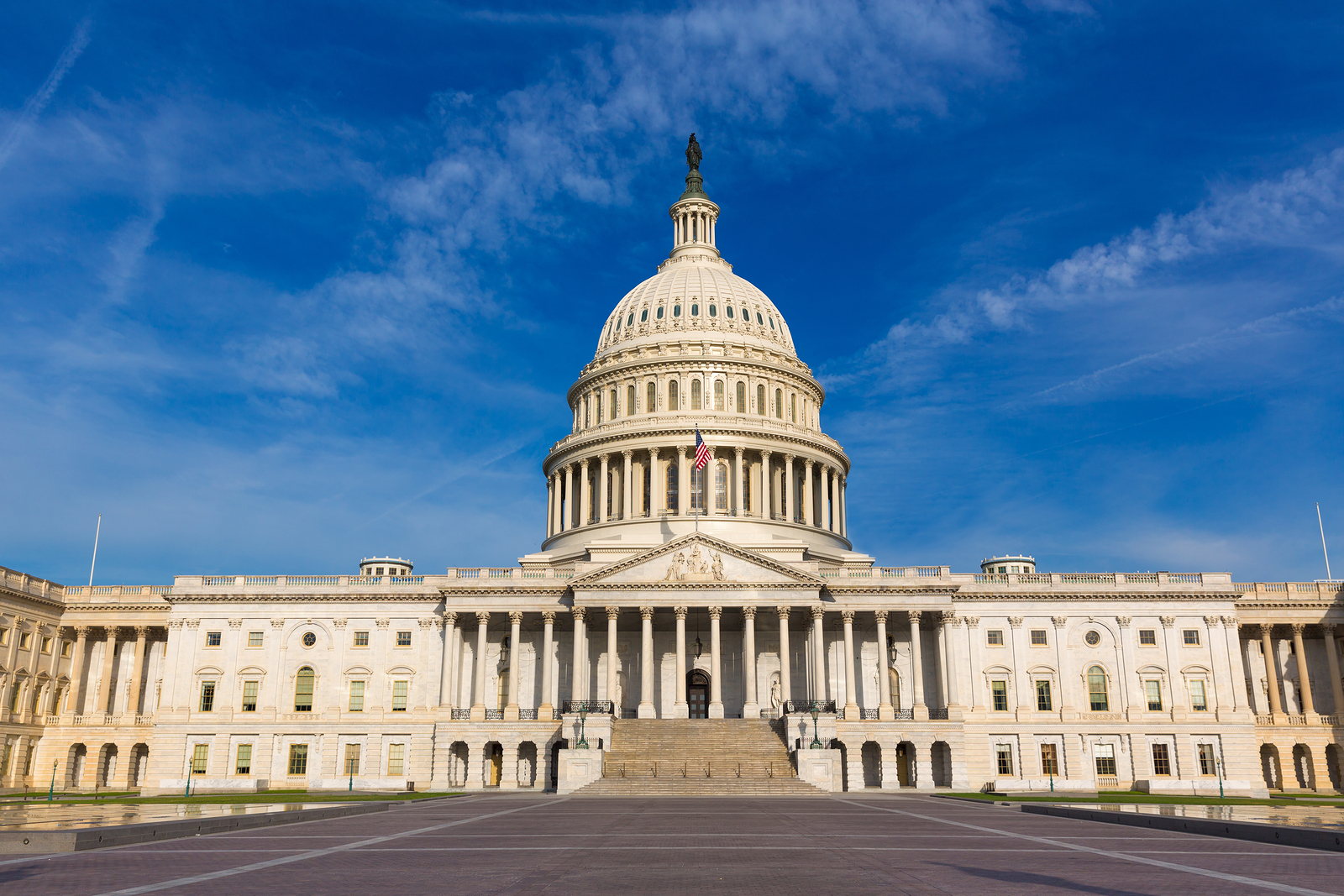 “Thanks to the work of the House and Senate, the United States is now in position to join the 39 other nations who have ratified and implemented the Marrakesh Treaty,” said Maria A. Pallante, President and CEO, Association of American Publishers. “AAP has been working with our partners for many years on this balanced legislation, and we are ready to see the bill signed by the President.”