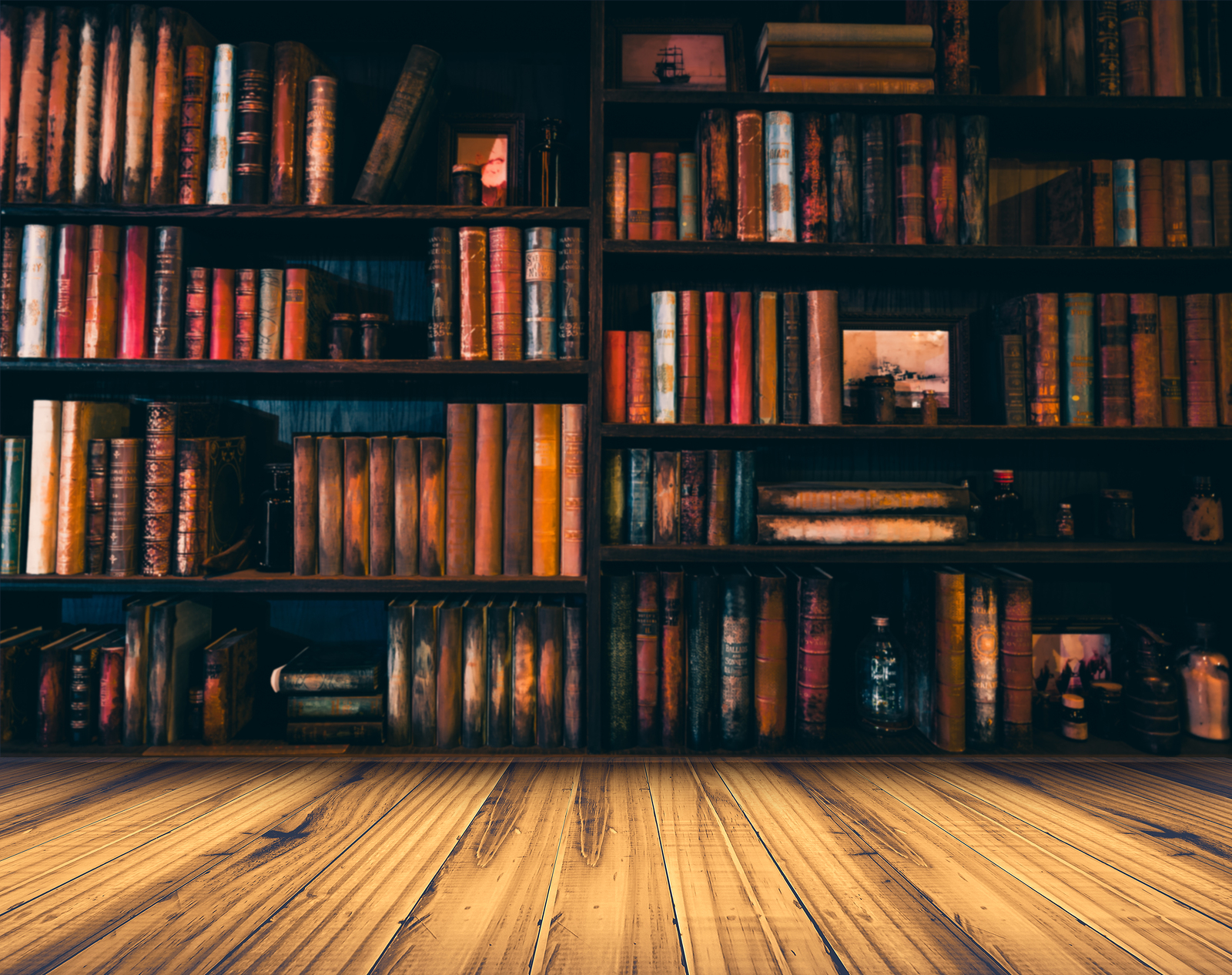 Yesterday the International Publishers Association (IPA) announced the shortlist for the 2018 IPA Prix Voltaire. The Prix Voltaire is an annual award given to a person or organization that displays exemplary courage in upholding the freedom to publish and in enabling others to exercise their right to freedom of expression.

First established in 2005 as the Freedom to Publish Prize and renamed in 2016 as a tribute to the French philosopher and writer François-Marie Arouet (penname Voltaire), nominees typically write or publish controversial works amid intimidation from governments or other authorities.

The IPA’s Freedom to Publish committee will decide which of the five shortlisted publishers and authors will win the prize, and judging for that is currently underway. The winner will be announced on February 11 during the International Publishers Congress in Delhi next month.

Congratulations to all the nominees on behalf of the Association of American Publishers.