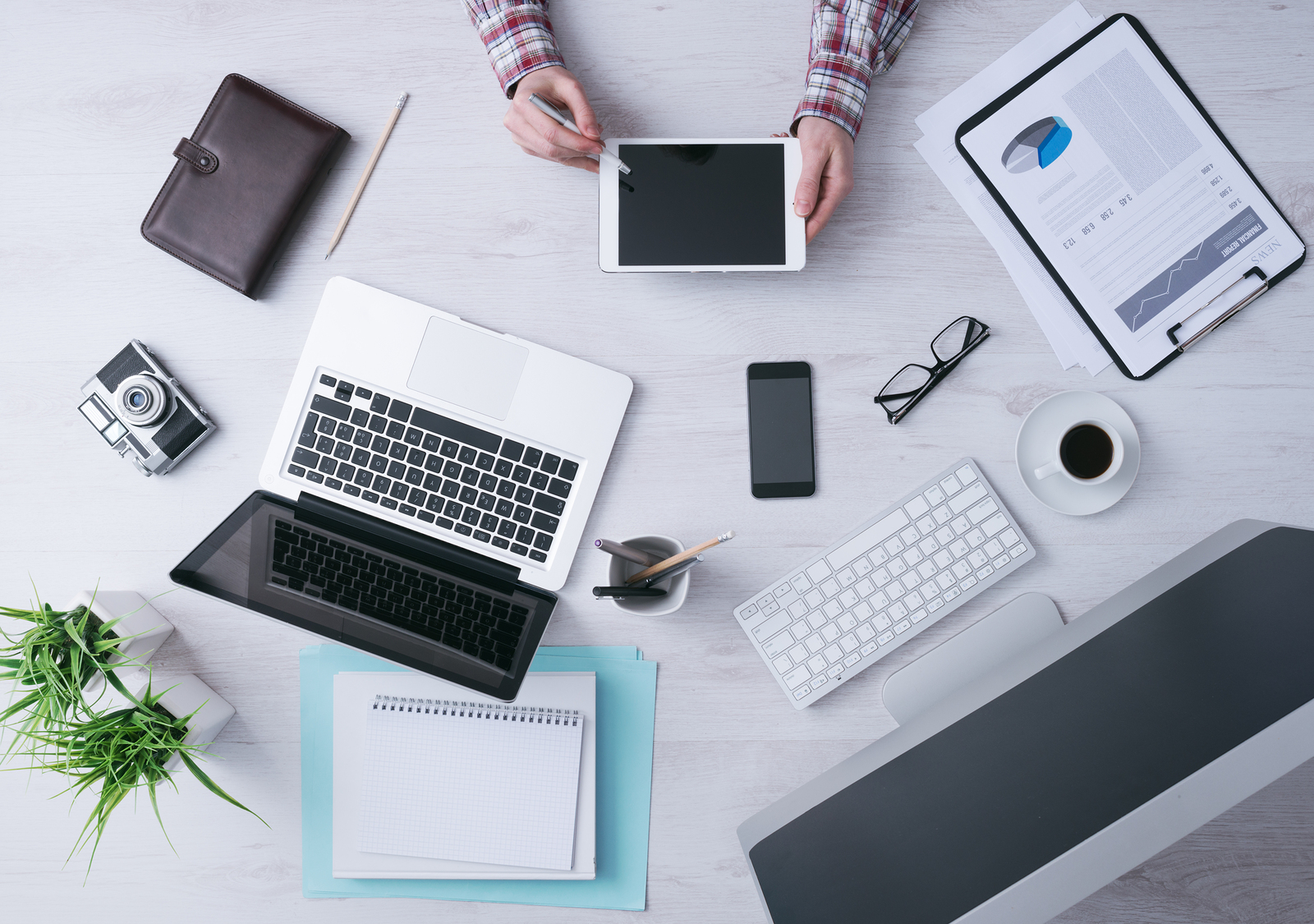 Washington, DC; October 10, 2017 – The Association of American Publishers (AAP), along with the leading publisher associations in Canada and Mexico, submitted a letter today to the chief negotiators engaged in the NAFTA discussions.

This letter, signed by the heads of the leading publisher associations throughout North America, urges the NAFTA negotiators to continue to support strong protections for intellectual property, and copyright in particular.

The letter, linked below, was sent to Chrystia Freeland, Minister of Foreign Affairs in Canada, Ildefonso Guajardo Villarreal, Secretary of the Economy in Mexico, and to Secretary Wilbur Ross and Ambassador Robert E. Lighthizer in the United States.

The five trade associations collectively represent over 3,000 publishers throughout the Americas and noted that the publishing sector is part of a growing and vibrant sector of the economies of the three NAFTA partners. In the U.S. alone, “core” copyright industries, including the publishing sector, generate over $1.2 trillion in economic output per year.[1] The U.S. Department of Commerce has similarly reported that copyright-intensive industries directly employ over 5.5 million people in the United States.

The letter details how the copyright sector is also vibrant in Canada and Mexico. A September 2017 Creative Canada Policy Framework document valued Canada’s book publishing industry at $1.15 billion, generating 13,845 jobs.[2] In Mexico, the publishing industry generates $515 million per year, supporting more than 11,000 jobs in the publishing and related industries.[3] Downstream partners in Mexico, such as bookstores, employed 15,000 and generated $448 million last year. [4]

In the letter, the trade associations stress that a modernized NAFTA must include: an improved enforcement framework for addressing online piracy; flexible, high-level language that provides for both intermediary liability and appropriate limitations on liability; and strong protections for the technological protection measures (TPMs) that rights-holders employ to protect their works. In addition, the letter lists concerns about any effort to include a new exception to copyright protection for so-called text and data mining (TDM).

A copy of the letter can be found here.