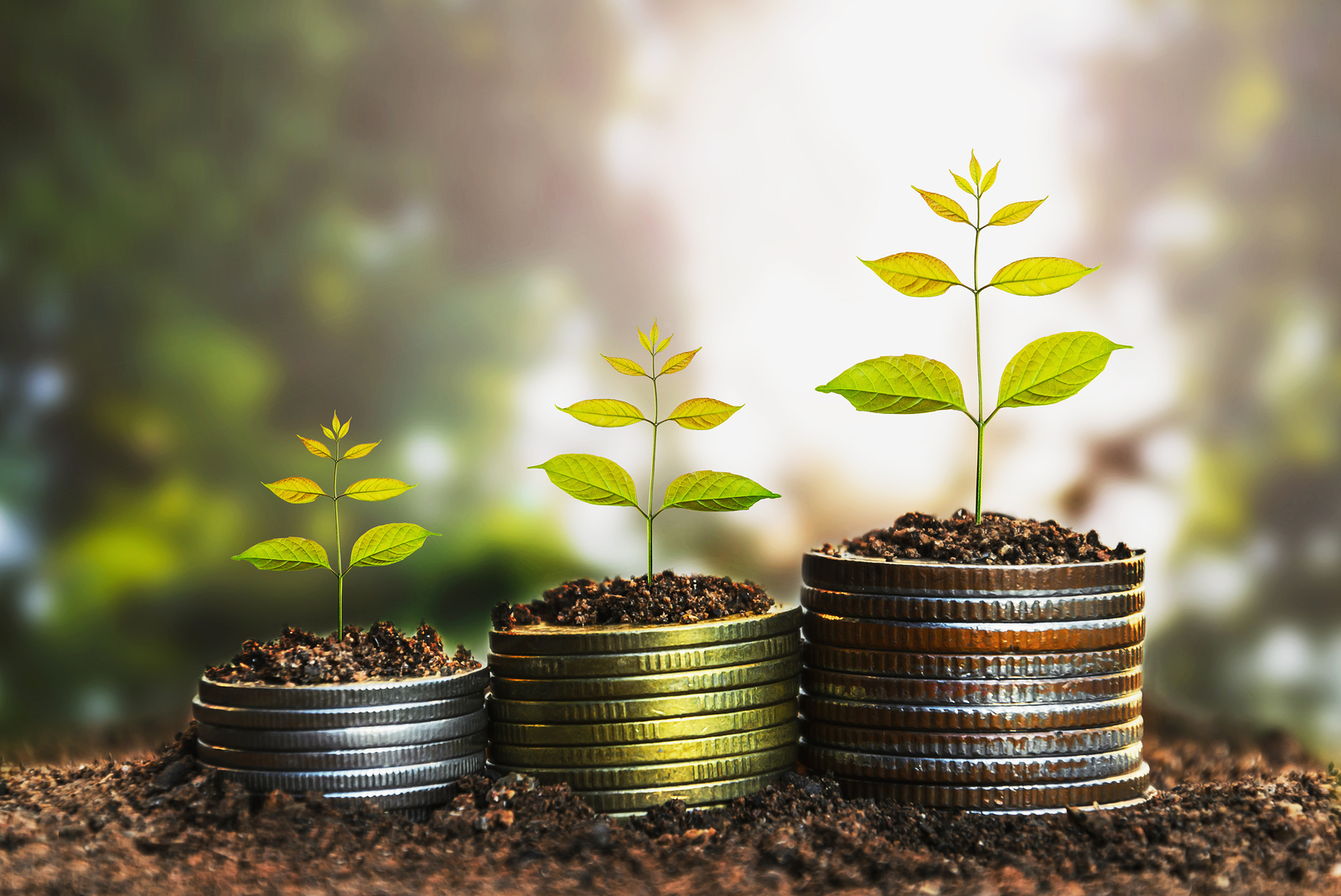 Washington, DC; February 9, 2017 — The Association of American Publishers (AAP) today asked the U.S. government to encourage trading partners to fulfill their pledges to the U.S. to improve protection and enforcement of copyright. The submission was filed by the International Intellectual Property Alliance (IIPA) in response to the 2017 Special 301 inquiry by the U.S. Trade Representative (USTR) and outlines the key challenges facing a number of creative industries, including publishing, when it comes to enacting copyright and related rights in foreign markets.

Among other issues, the IIPA submission addresses the increasingly digital nature of trade and asks that standards be updated when necessary. It also discourages any proposed copyright law changes that fall outside established global norms. The submission identifies copyright and market access concerns in 25 countries, with eight nations listed on the Priority Watch List, and eight more on the Watch List.

This year, AAP again seeks sustained U.S. government engagement with Canada and China, among other markets. Canada remains of significant concern to the industry given the serious decline in the educational publishing sector as a result of the adoption of a broad and undefined “education” as fair exception in the country’s 2012 Copyright Modernization Act (CMA). Prior to 2012, the country boasted a well-established collective licensing regime to license and administer permissions to copy books and other textual works for educational uses, at both the K-12 and post-secondary levels. This licensing regime is all but destroyed, the annual loss from the demise of licensing to copy parts of works at an estimated C $30 million (US $22 million). Reversing the dire state of Canada’s educational publishing must be a top priority in this year’s parliamentary review of copyright law as mandated by the CMA.

China, likewise, remains a key industry priority. There remain longstanding unresolved issues with respect to the piracy of online journal articles as well as continuing concerns with the difficulty of securing expeditious action against entities engaged in infringing activity on China’s most popular e-commerce platforms. China should be encouraged to continue to engage in more sustained enforcement efforts against entities engaged in large scale online infringement.

AAP urges the U.S. government to heighten engagement with Canada and China to address the deficiencies in their copyright protection and enforcement regimes, particularly as they affect the publishing sector.

“International copyright protections for publishers and other creative industries directly impact the health of the U.S. economy. Strong cooperation with our trade partners encourages a thriving market for the creative industries, which generated over $1.2 trillion dollars of economic output in 2015 and accounted for nearly 5.5 million U.S. jobs. While we have made progress over the years, there is still progress that can be made in markets that do little to deter piracy and promote lawful investment,” said Maria Pallante, President and CEO of the Association of American Publishers.

The full report and more materials can be found at http://www.iipawebsite.com/special301.html.