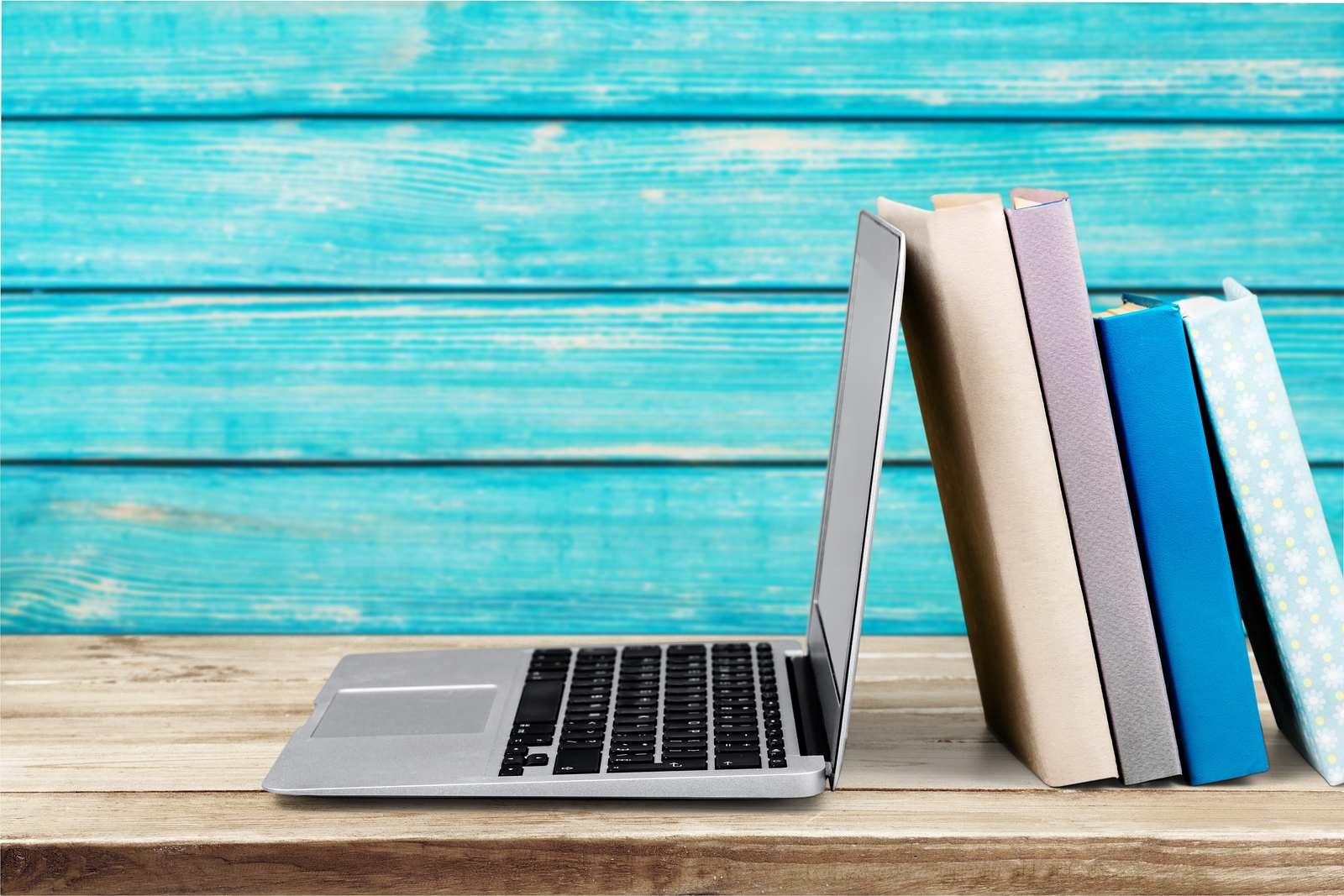 Student Spending on Course Materials has Declined Significantly over Past 10 Years, from about $700 to $500 Annually

Washington, DC; August 27, 2018 – According to two new studies, college students spent an average of $500 on textbooks and course materials during the 2017-2018 academic year. This new data, from the National Association of College Stores (NACS) and independent research firm Student Monitor®, found that student spending on materials declined for the third consecutive year. The average amount students spent on a course material unit was $64 – a 3% decline over the prior academic year according to Student Monitor.

By contrast, students reported spending an additional $612 on technology and school supplies (like laptops and USB drives) in 2017-2018, $106 (or 21%) more than the previous academic year according to Student Watch. This makes course materials one of the only areas of reduced spending for students.

The findings from Student Watch and Student Monitor are consistent with recently released data from the US Department of Education’s National Center for Education Statistics (NCES), which tracked spending from two years ago in the 2015-2016 National Postsecondary Student Aid Study. The survey found that undergraduate students spent $555 in the 2015-2016 academic year on required course materials, including print-only textbooks, digital textbooks, and other required materials.

Publishers have played an important role in reducing student spending. Today, more colleges participate in publishers’ innovative Inclusive Access programs and more students take advantage of options to rent rather than buy both print and digital textbooks. Publishers continue to produce a variety of content, including digital materials and platforms that incorporate Open Educational Resources (OER). Some additional reasons are:

Data from the Student Monitor survey was collected from 1,020 full-time, four-year undergraduates enrolled at 100 representative campuses nationally using one-on-one intercepts with a margin of error of +/- 2.4%.

Data from the Student Watch survey was collected by OnCampus Research®, the research arm of the National Association of College Stores. More than 34,000 responses were collected across 63 higher education institutions in 29 U.S. states and three Canadian provinces for the two-wave study. The margin of error is <1.0 at the 95% confidence level.

The Association of American Publishers (AAP) represents the leading book, journal, and education publishers in the United States on matters of law and policy, advocating for outcomes that incentivize the publication of creative expression, professional content, and learning solutions. As essential participants in local markets and the global economy, our members invest in and inspire the exchange of ideas, transforming the world we live in one word at a time. Find us online at www.aapublishers.mystagingwebsite.com or on twitter at @AmericanPublish.