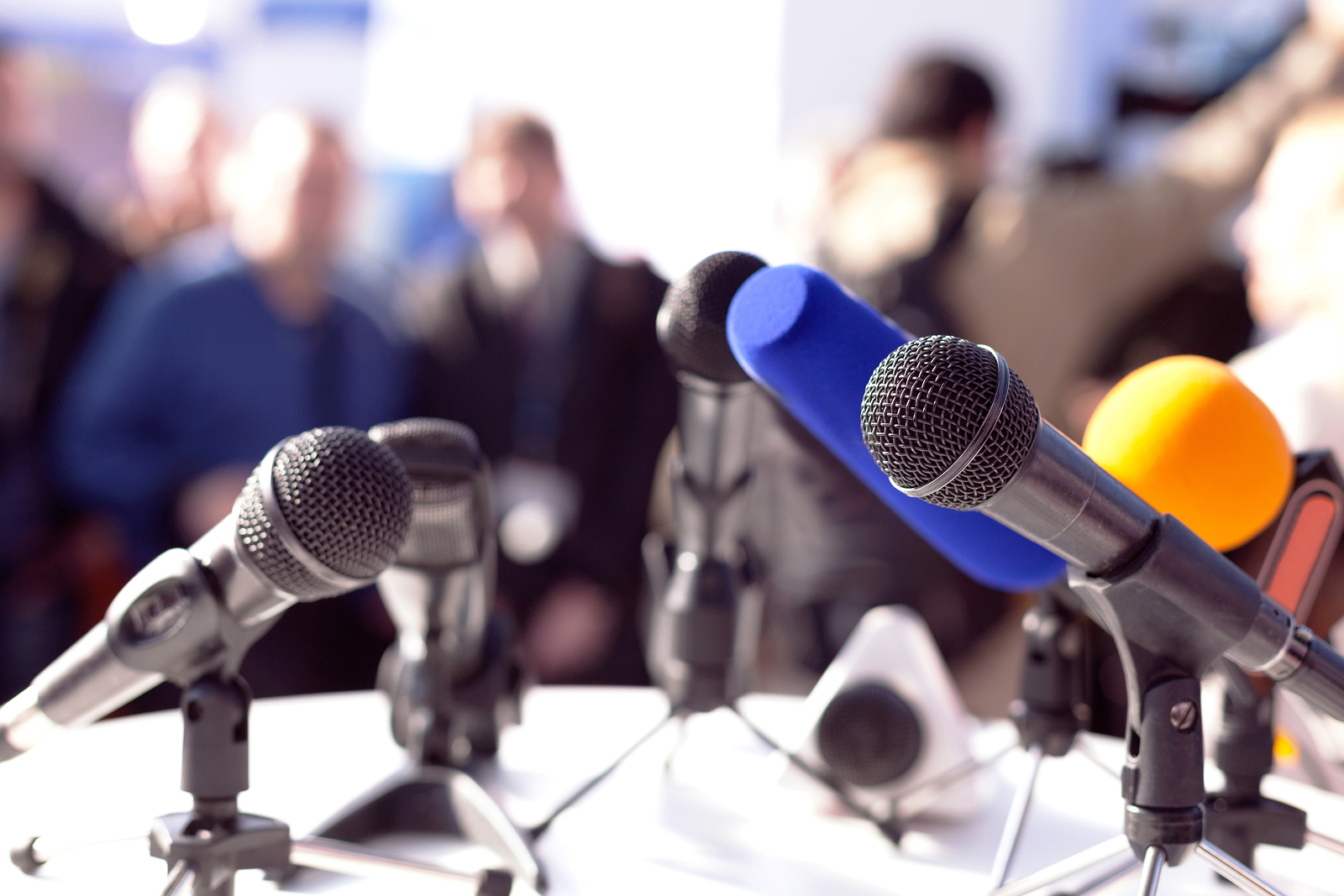 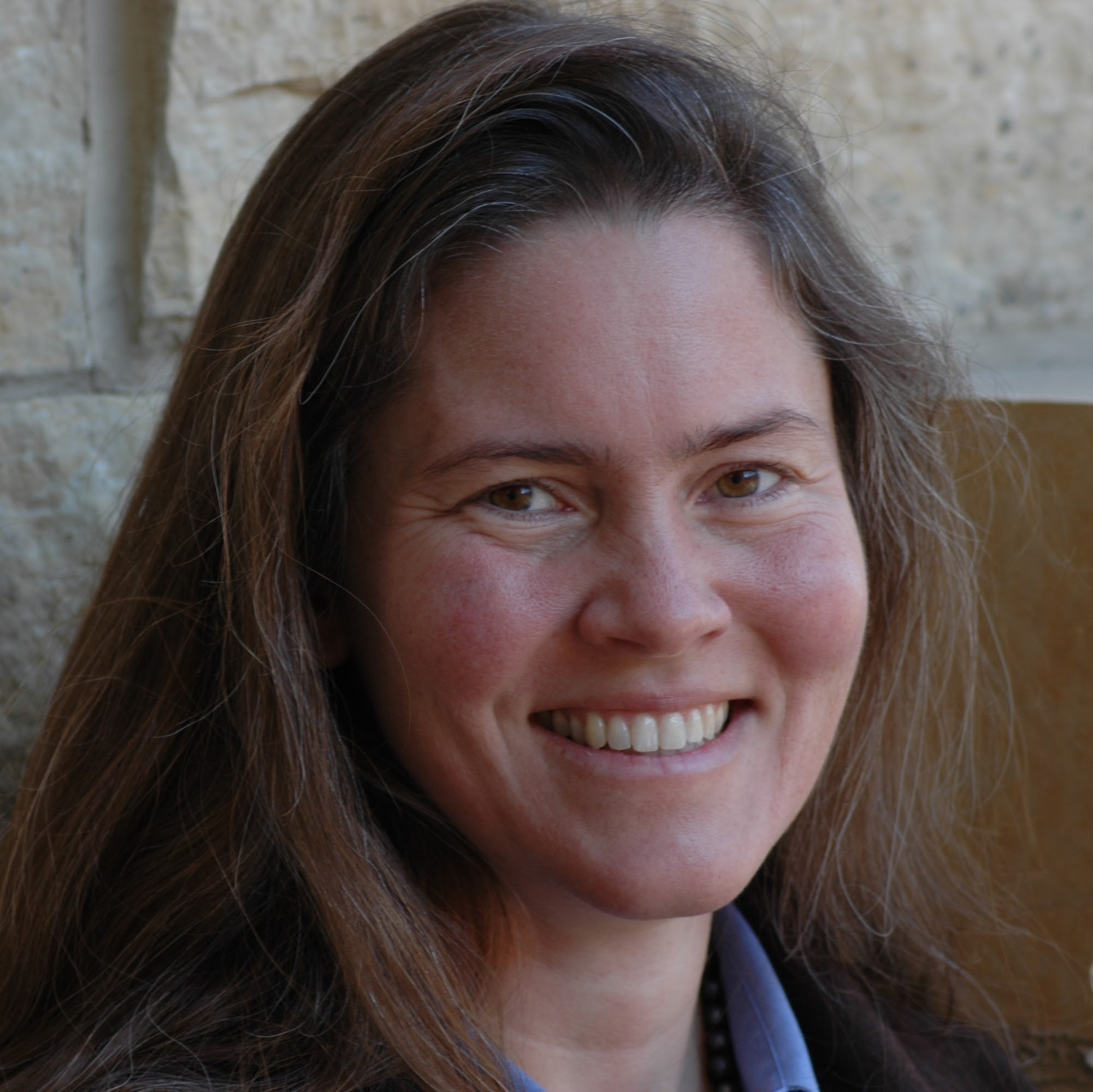 The problem of “fake news” – false information being passed off as genuine and factual news being labeled as false is making it increasingly difficult to separate fact and fiction for many audiences. While misinformation is not a new phenomenon, the ability to share information with a tweet, snap, share, or post has changed its ability to make an impact.

Whether it is denial of climatology and climate change, predatory OA journals muddying the waters, or the replicability of published studies, professional and scholarly publishers face a variety of challenges both externally and internally. We asked Laura Helmuth, Health, Science & Environment Editor for The Washington Post and our Keynote Speaker at the Professional and Scholarly Publishing Pre-Conference "Fake News — Fake Scholarship" several questions about the "fake news" phenomenon.

In your role as Health, Science & Environment Editor do you ever get accused of publishing “fake news” on topics where there are vocal critics, such as climate change? How do you deal with the criticism?

There are two topics that regularly bring out charges of “fake news,” even though the newspaper articles in question are factually correct and well reported and they clearly cite and describe the relevant research. Those subjects are, as you can probably guess, climate change and vaccines. People use the comments section, social media, our corrections department, letters to the editor, our customer service lines and pretty much any method they can think of to claim that climate change is a conspiracy and we’re part of it. The anti-vaxxers are even worse. They do those things plus email and call us regularly to scream about how we’re lying about vaccines and trying to harm children. They are relentless. We regularly block people’s numbers and emails and alert security to the names of the people who seem potentially dangerous.

This problem has always been bad, and I don’t have hard numbers but my impression is that it’s gotten worse in the past year or so.

When we face legitimate criticism – when we make an error or miss an important angle to a story – we issue corrections immediately, thank people for pointing out the problem, and/or report follow-up stories to cover what we may have missed.

The one potential bright spot is that when I started in this business, 20 years ago, there was a third subject that brought out the trolls: evolution. There are still plenty of creationists who think that reporters who cover evolution are doing the devil’s work, but it’s my impression they aren’t as vehement as they were, at least with mainstream news organizations or magazines. This could just be a bubble factor – they’re only talking among themselves and ignoring the news – or it could be that fewer people are committed to creationism, as some polling shows.

What is the role news media in helping readers understand the difference between fact and opinion?

This is something we’re always trying to explain and reinforce with the public. The Washington Post labels every story “analysis” or “opinion” or “perspective” in the online headline if it falls into one of those categories, and if you hover over those words, a definition pops up to explain what “analysis” means in this context. News and analysis pieces are also segregated and labeled clearly in print.

It’s understandable that most people don’t quite get the difference. The news and opinion sections of most publications are separate, but the line is increasingly blurred. A lot of outlets run both types of stories without making a distinction, and stories appear on social media with little context to show where they’re from or whether they’re news or opinion. It’s a real problem that can erode trust in the media or just get people so mad at one bad opinion piece (and we all run a bad one now and then) that they reject the rest of the publication. We’re constantly looking for new and better ways to help people understand the difference, and I’d be happy to entertain ideas about it.

Social media has changed the speed which reporting takes place, and incorrect information can get quickly amplified. What advice would you give readers to help differentiate what information they should trust?

The risk of false information being amplified is greatest when news is breaking. Even legitimate journalists and publications repeat inaccuracies that they think are correct at the time. It’s still worth paying attention to what these established sources are saying. We have rules about not spreading information we can’t confirm, and if a reporter does pass along inaccurate information, they follow up as soon as they realize the mistake with a correction and as much of an explanation of the error as possible. If a hot rumor is spreading around Twitter and journalists aren’t sharing the information, it’s a good bet the rumor is false or not yet confirmed.

It’s an ongoing challenge to know which social media accounts to trust, but the major news organizations have the most professional social media editors and the most rigorous rules about fact-checking and corrections.

Does “press release reporting” on scientific and academic topics, where information is repackaged from a press release and not given proper journalistic diligence, contribute to the fake news phenomenon?

I think they are both problems, but different problems. Press release journalism erodes trust in journalism by people who have a fairly sophisticated understanding of scholarship and science. They recognize that work gets hyped in press releases and sometimes in news articles and headlines or social media, and that universities or other institutions have a lot of incentive to make their work look good. (It helps them lure donors, compete for the best students, or maybe even win patent fights.)

The broader “fake news” phenomenon, though, seems to be more a problem of motivated reasoning, in which people believe things that reinforce their world view and call anything else fake.

That said, some of the people who say you can’t trust the media or scientists cite reports that coffee (or chocolate or eggs) is bad for you then good for you then bad for you. The problem here is that what scientists and scholars and good reporters value – the ability to modify our understanding of something with additional information – is taken as a sign of weakness and dishonesty by people who don’t understand the process. We science journalists try to acknowledge when a new study contradicts an older one we covered, and explain why experts disagree or are changing their minds.