AAP Opposes Censorship of the Book Fire and Fury: Inside the White House 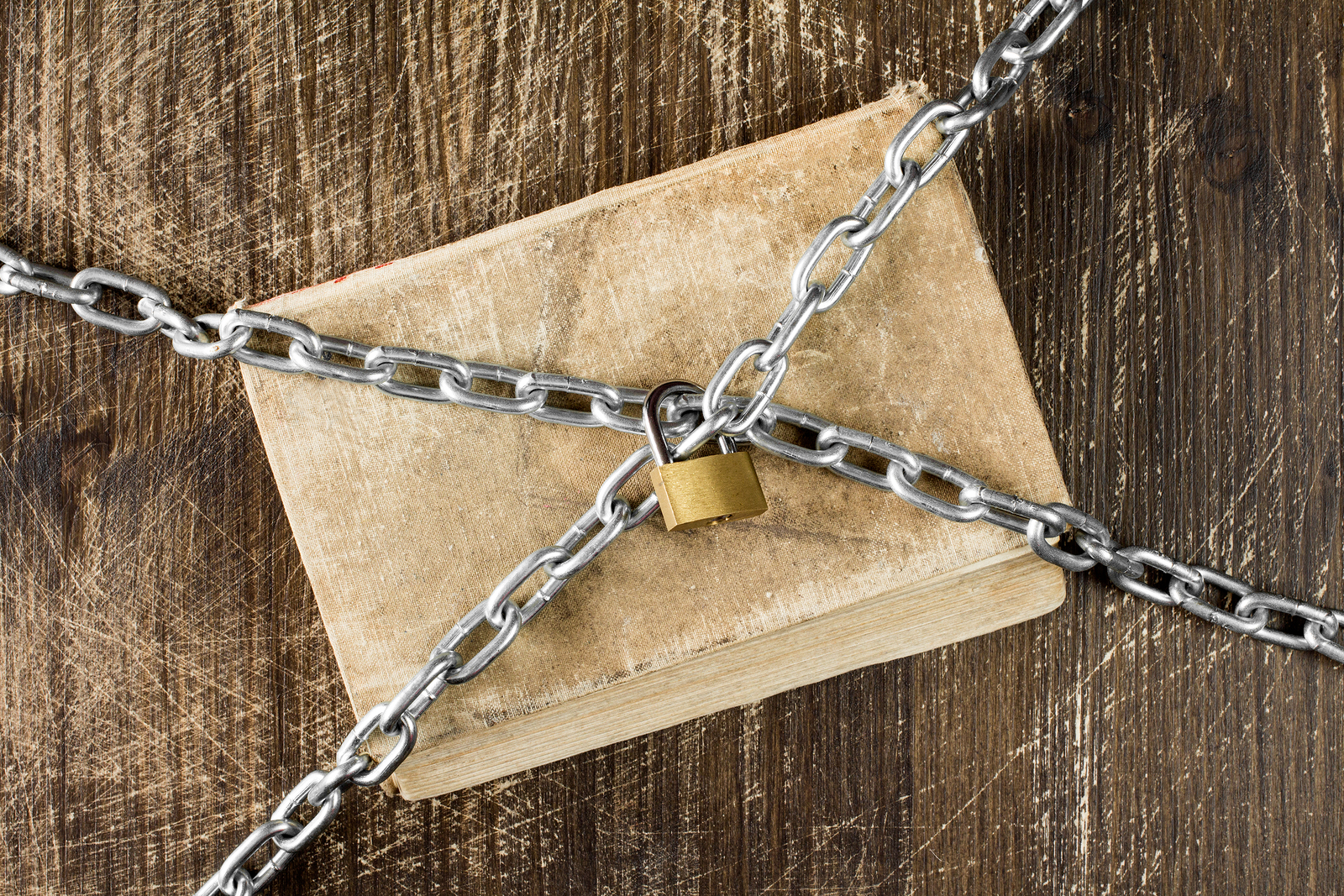 On January 3, 2018, attorney Charles Harder, who represents both the President and the Trump campaign, asserted that a new book about these subjects gives rise to "numerous legal claims including defamation by libel and slander, and breach of his written confidentiality and non-disparagement agreement with our clients." The book, Fire and Fury: Inside the White House, is authored by Michael Wolff and slated for publication by Henry Holt (Macmillan), a member company of the Association of American Publishers (AAP).

Following is the statement of AAP President and CEO Maria A. Pallante:

“The history of book publishing in the United States is the history of free speech, public debate, and democracy itself. By promoting a vigorous exchange of ideas, books benefit both the public and elected officials.

While it is understood that some books will be unpopular, upsetting, or even threatening to some audiences, the Supreme Court has long recognized that prior restraints strike at the very heart of our democratic ideals and are presumptively unconstitutional.

In most cases, the circumstances are such that the author has a right to write, the publisher a right to publish, and the public a right to read. The relative value of a book to the public is a legitimate part of the debate, but may only reveal itself over time.”