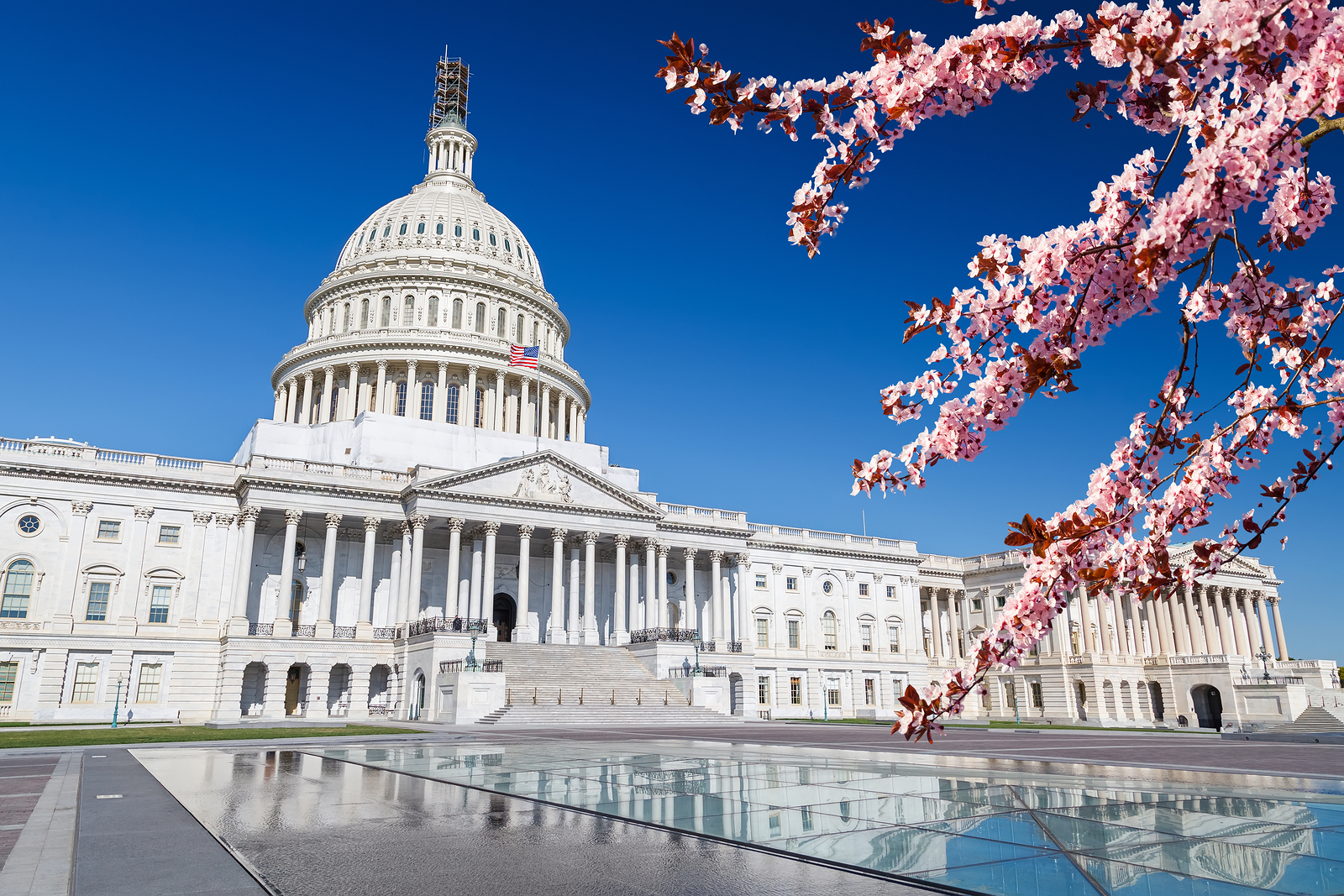 For over a decade, AAP has worked closely with the U.S. government, WIPO officials and Member States, and disabilities and library advocacy groups to support the drafting and adoption of the Marrakesh Treaty, which will facilitate access to published literary works in accessible format copies for persons all over the world who are blind, visually impaired or have other print disabilities.

We are deeply pleased that a solidly bipartisan group in the U.S. Senate, led by Senators Chuck Grassley, Bob Corker, Dianne Feinstein, Bob Menendez, Orrin Hatch, Patrick Leahy and Kamala Harris — the Chairpersons and Ranking Members of the Senate Judiciary and Foreign Relations Committees — have prioritized the carefully-negotiated implementing legislation Marrakesh Treaty Implementation Act. (S.2559) for action in anticipation of Treaty ratification by the Senate.

“Today’s legislation is historic and important to the publishing community. Publishers recognize the uneven availability around the world of accessible books for the blind and visually impaired community and are pleased to have participated fully to realize a legal framework that is good public policy globally. The AAP’s members will continue to innovate in making their commercial products accessible to consumers who are blind, visually-impaired or have other print disabilities so that such individuals, like other consumers who do not have such disabilities, can acquire in the marketplace all manner of published works, covering the full spectrum of human interests, and enjoy them without having to depend upon regulatory measures for their availability,” said Allan Adler General Counsel and Executive Vice President of the Association of American Publishers.

For a joint statement from advocacy groups involved, see below.