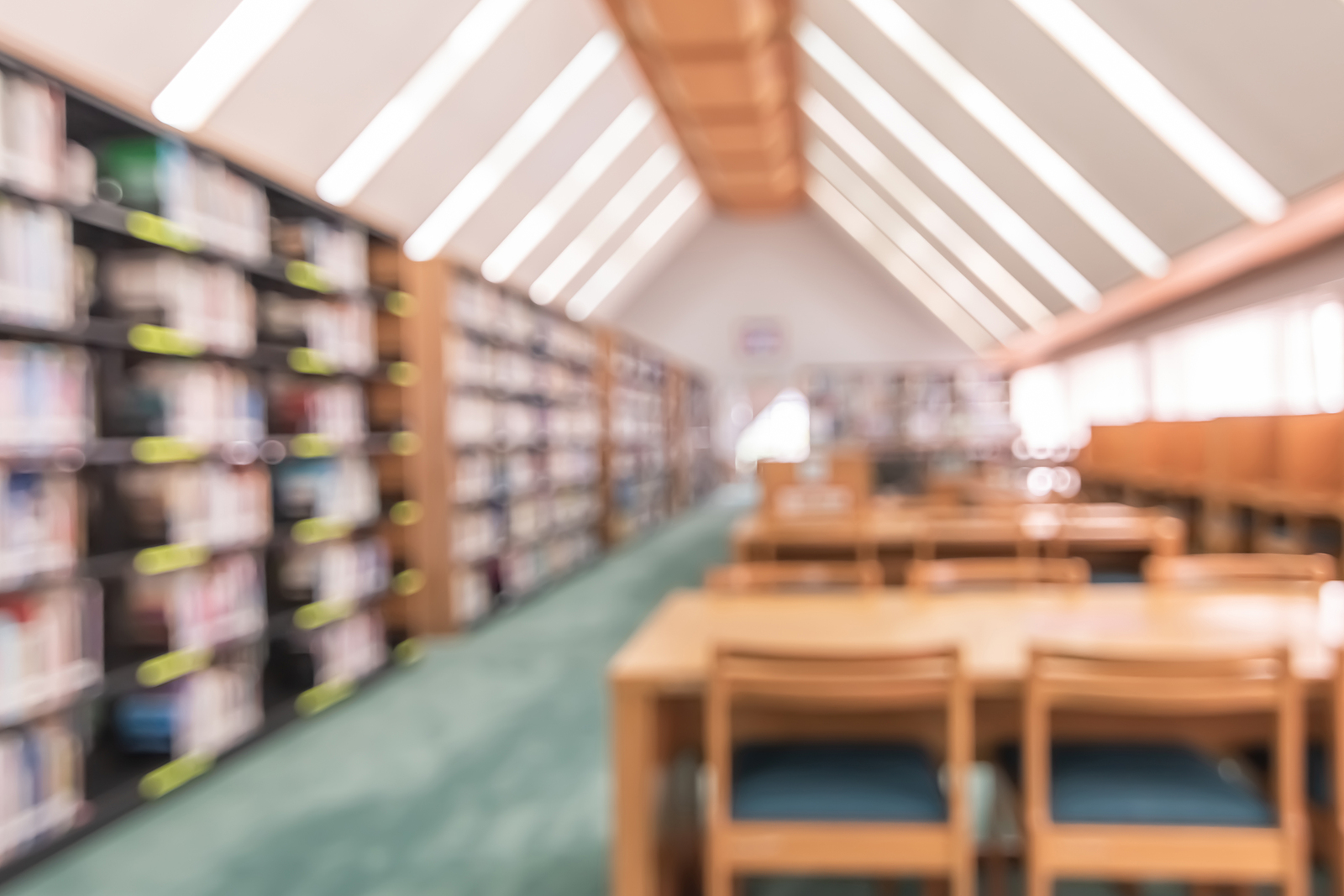 Earlier this week, a group of nearly 750 researchers from around the world published an open letter expressing serious concerns with Europe’s controversial Plan S. Announced on September 4, 2018, and scheduled to take effect on January 1, 2020, Plan S would regulate private sector publications that report on publicly funded research, imposing a host of requirements that, among other things, would: (1) undermine intellectual property (IP) protection for these publications, (2) prohibit researchers from publishing in the vast majority of journals, and (3) impose government price caps on open access publication fees. Thirteen of the 43 major national research funding organizations in Europe have signed on to Plan S, and the plan’s proponents are actively soliciting additional support in Europe and abroad.

In their letter, the researchers conclude that “Plan S is a serious violation of academic freedom” that “strongly reduce[s] access to (and possibilities to publish in) suitable scientific journals of high quality, with a direct consequence that it also strongly restricts our choice of countries with which we can conveniently collaborate with or sustain lasting exchange programs.”

The Association of American Publishers (AAP) shares these concerns. “It is the strong view of the U.S. publishing industry that Plan S is ill-conceived and unsustainable,” said Maria A. Pallante, President and Chief Executive Officer of AAP. “Plan S is a violation of academic freedom to publish and is a disservice to all who rely upon credible research literature. Plan S devalues and disrespects the publishing industry threefold: it imposes strict regulations on an innovative private sector marketplace; it creates market access barriers for American publishers; and it places unreasonable constraints on individual researchers.”

In sum, the researchers rightly believe that “Plan S has far-reaching consequences, takes insufficient care of the desires and wishes of the individual scientists and creates a range of unworkable and undesirable situations.”

In addition to the above problems, which are themselves severe, AAP believes that Plan S suffers from several other significant flaws.

Policymakers have long understood the essential link between IP protection and the advancement of science. Copyright enables publishers to invest in high-quality scientific journals and related information products as well as innovative ways to disseminate content. Plan S would effectively set the incentives and protections of copyright aside by imposing “open” licensing requirements on scientific publications, which means that anyone could access and reuse a publication for free without permission from the copyright owner. Instead of harnessing IP to encourage private sector investment that builds upon research and develops high-quality products and services, Plan S would undermine IP and discourage private sector investment.

For over a decade, scientific publishers and other research stakeholders have strived to create public-private partnerships that expand free access to publications that report on publicly funded research. “These partnerships respect academic freedom, allowing researchers to publish in whichever journals best suit their needs,” said Matthew Barblan, Vice President, Public Policy at AAP. “Furthermore, these partnerships are flexible enough to accommodate a variety of business models, allowing publishers to adopt sustainable approaches to open access in their particular field or market.”

In addition to undermining academic freedom, intellectual property, and sustainable open access publishing models, Plan S would also negatively impact American investment in high-quality scientific journals and cutting-edge distribution platforms. Plan S could effectively shut out thousands of American journals from the European market by preventing European researchers from publishing in American journals that operate on subscription models. As a result, Plan S would put American investments and jobs at risk and create new market access barriers at the same time that the U.S., EU, and UK are exploring ways to reduce barriers. Even where American journals are able to work with European researchers under Plan S, government-imposed price caps and standardized pricing would undercut their ability to continue to operate while maintaining innovation, sustainability, and quality.

In conclusion, Plan S risks substantial harm to researchers, publishers, and everyone that relies on high-quality scientific publications. As the researchers correctly note, it “goes too far, is unfair for the scientists involved and is too risky for science in general.”