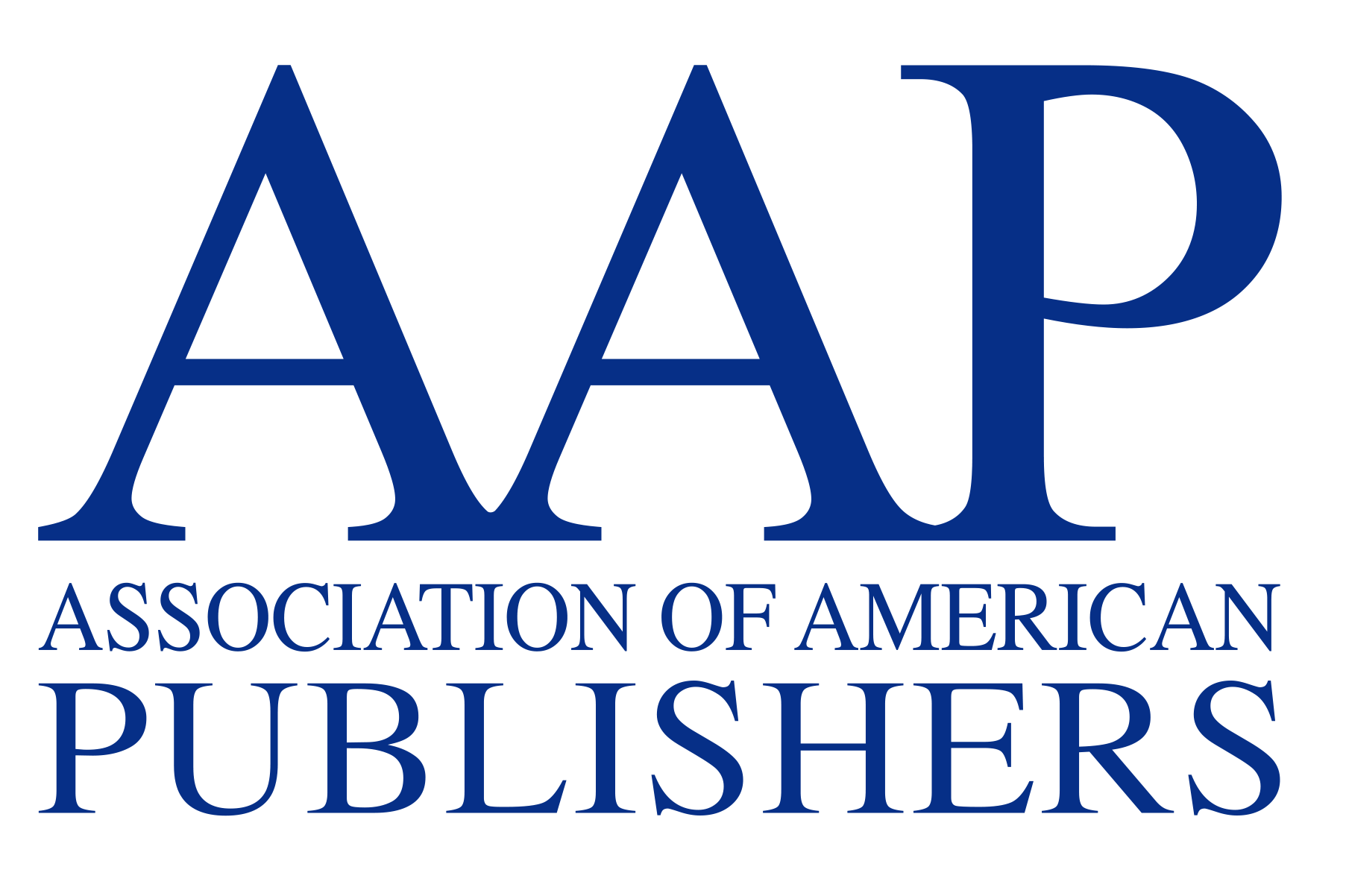 The Association of American Publishers (AAP) joins organizations in expressing concern over the health of publisher and bookseller Gui Minhai. A Chinese and naturalized Swedish citizen, Gui was seized from a train by Chinese authorities on January 18, 2018 while traveling with Swedish diplomats to seek medical care in Beijing.

In March 2017, the Association of American Publishers awarded Gui Minhai the Jeri Laber award which recognizes a book publisher outside of the United States who has demonstrated courage and fortitude in the face of restrictions on freedom of expression. His daughter accepted the award in New York on his behalf. Gui’s company Mighty Current Media, based in Hong Kong, publishes and distributes works that are critical of, and banned by, the Chinese government. The company has owned the bookseller Causeway Bay Bookstore since 2014.