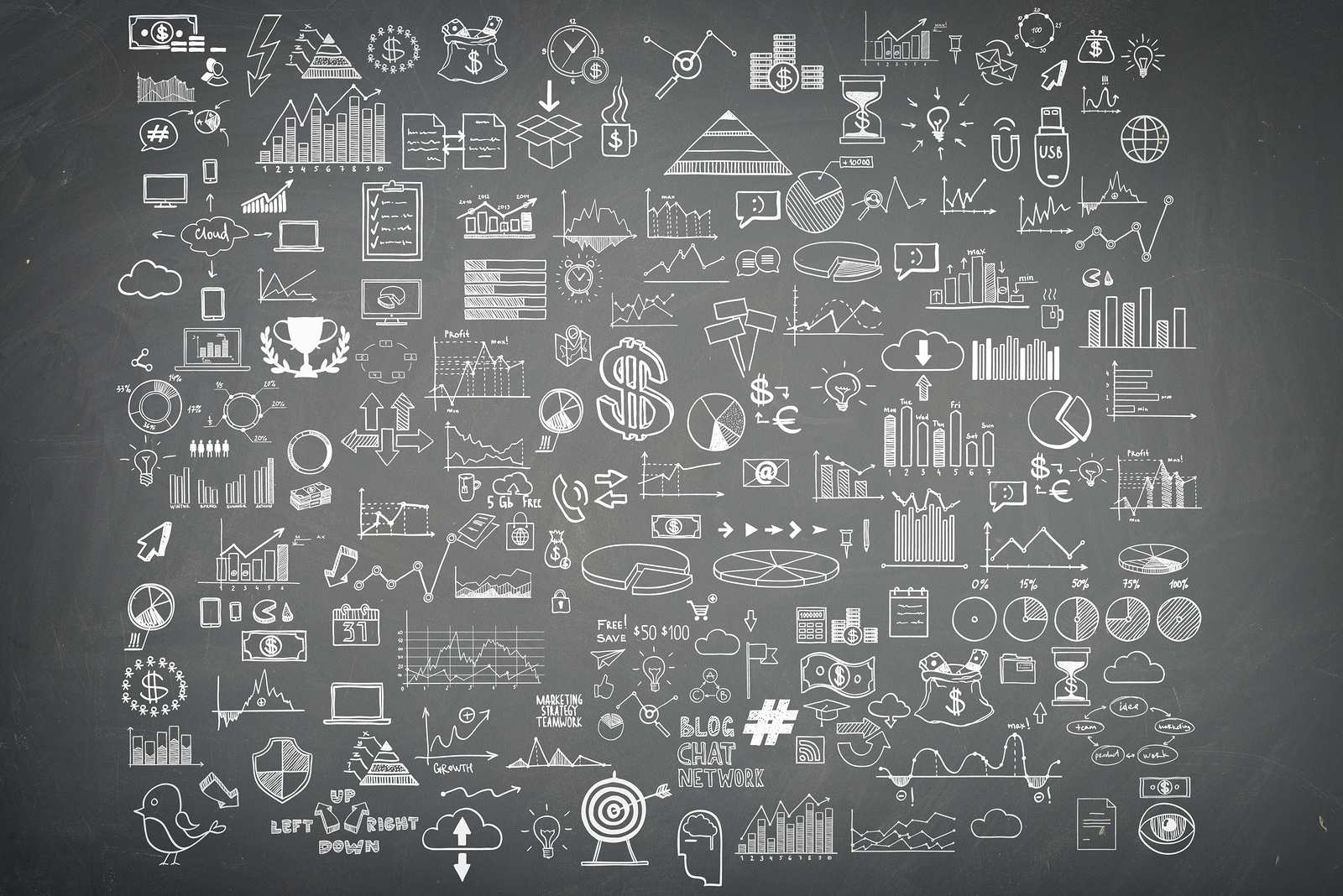 Overall publisher revenue for 2016 was $14.3 billion, down 6.6% from 2015. These numbers include sales for all tracked categories (Trade – fiction/non-fiction/religious, PreK-12 Instructional Materials, Higher Education Course Materials, Professional Publishing, and University Presses).

“There’s been a lot of buzz about print books resurgence and this year’s data tells us that readers are enjoying all formats that are available to them, and that includes eBooks and audiobooks. Just like print, eBooks are here to stay and we believe their growth is now stabilized,” said Tina Jordan, AAP’s Vice President, Trade Publishing. “Even when we see shifts in categories and formats, it’s clear that books remain a staple in our lives.”

For the first time in years, publisher revenue for all print formats saw growth: hardback books grew 2.2%, children’s board books grew 7.7% and paperback/mass market grew 4.1% compared to 2015 revenues. The news for digital books was mixed, as downloaded audio continued its double-digit growth from 2015, up 25.8% for 2016 vs 2015 and eBooks continued their decline, down 15.6%. 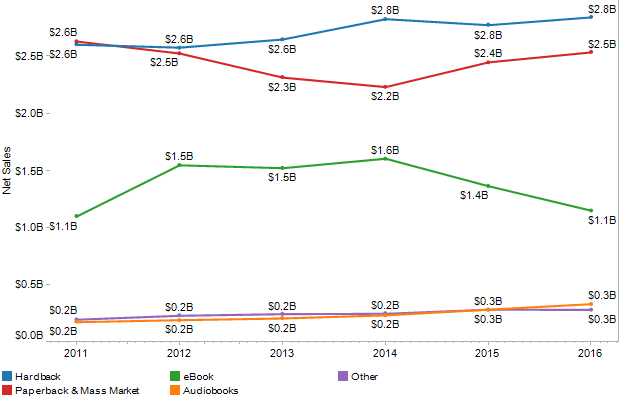 Revenues for Professional Publishing, which includes business, medical, law, scientific and technical books and journals, were down significantly, by 20.8% at $628.8 million for 2016. University Press revenues were down 2.5% compared to 2015.