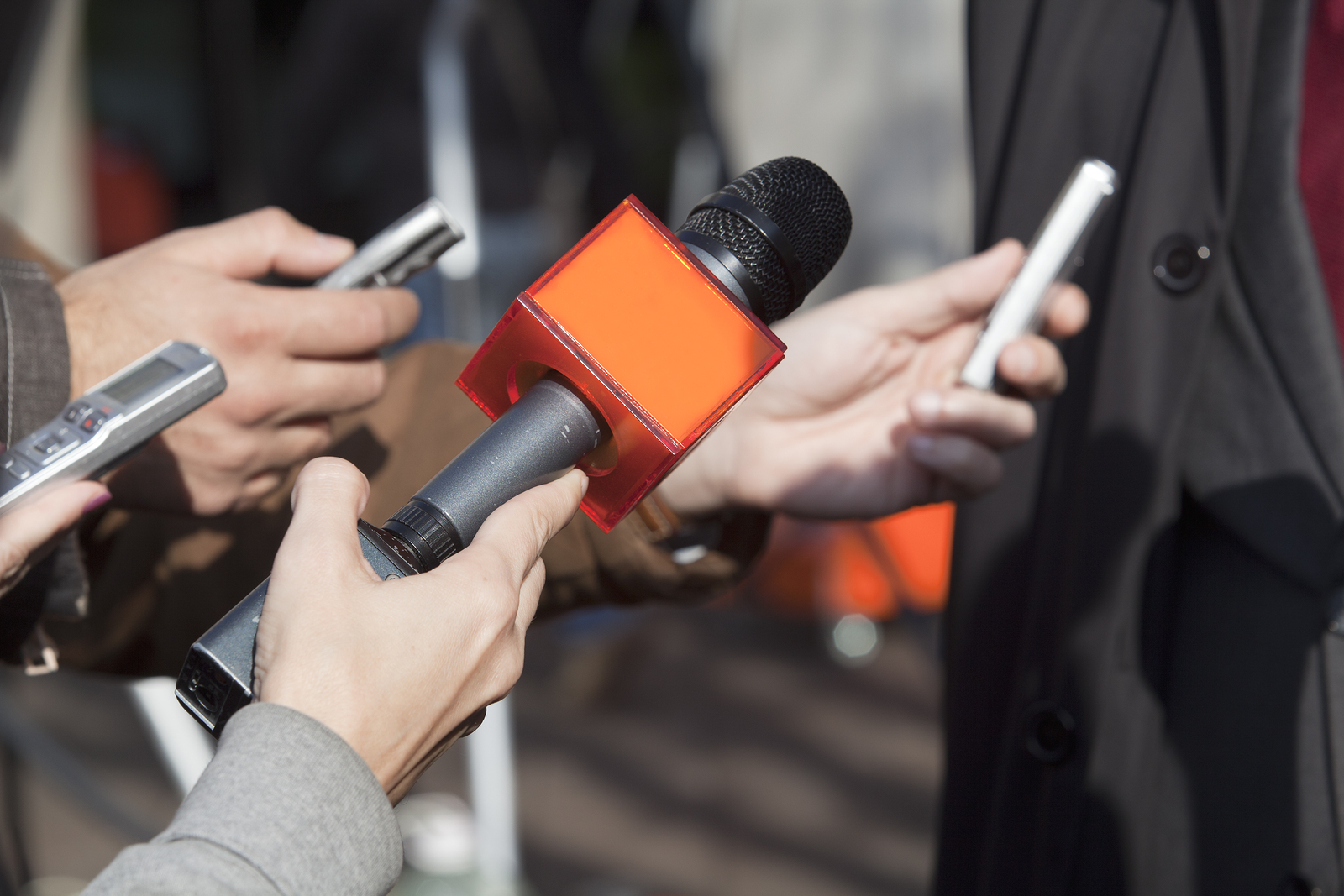 On October 16, 2018, PEN America, with the support of The Protect Democracy Project and Yale Law School’s Media Freedom and Information Access Clinic, filed a lawsuit in federal court against the President of the United States. According to PEN’s press release, the lawsuit “seeks to stop President Trump from using the machinery of government to retaliate or threaten reprisals against journalists and media outlets for coverage he dislikes.”

Following  is a statement from Association of American Publishers President and CEO Maria A. Pallante:

“AAP has a long tradition of defending America’s First Amendment freedoms, which are the bedrock of the publishing community and our constitutional democracy. We commend PEN’s unrelenting commitment to protecting the role of the press and the rights of the public, while also recognizing the President’s right to criticize speech with which he may not agree.”