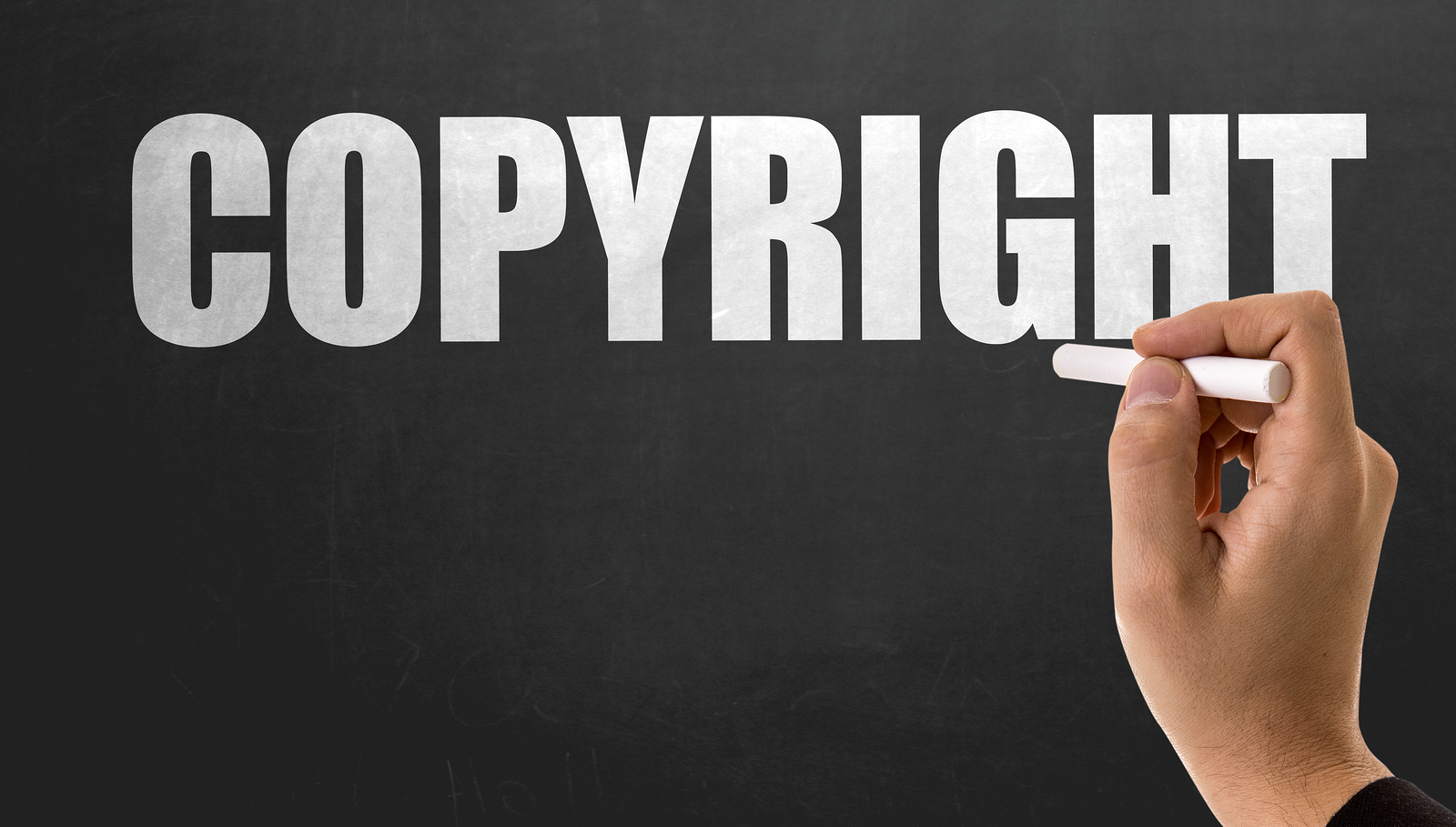 Since its inception nearly three years ago, the American Law Institute (ALI) Copyright Restatement Project has been criticized by the Association of American Publishers (AAP) as a barely-concealed effort by acknowledged copyright critics to circumvent Congress and reshape copyright law to their satisfaction. Recent articles in Above the Law, Billboard, and The Trichordist echo AAP’s concerns and urge ALI leadership to reconsider the project, which is unnecessary and misguided.

AAP submitted formal comments to ALI in response to the most recent draft of the organization’s ongoing project, but we are not the only critics. There have been intervening comments from many of the project’s Advisers and other copyright experts throughout the restatement process, including the New York City Bar, U.S. Copyright Office, and Prof. Jane C. Ginsburg of Columbia University Law School.

Notably, Acting Register of Copyrights Karyn Claggett recently sent a letter to ALI President David F. Levi, expressing her concern about the project stating that it will “create a pseudo-version of the Copyright Act that does not mirror the law precisely as Congress enacted it and one that will quickly become outdated …”

From AAP’s letter: “Although AAP and its members generally favor efforts that advance the clear and accurate understanding of copyright law, we believe this particular attempt to “restate” copyright law is unlikely to meet the rigorous standard of the American Law Institute (ALI) that ‘Restatements … aim at clear formulations of common law and its statutory elements, and reflect the law as it presently stands or might appropriately be stated by a court.’ … Unfortunately, three years of drafting have only heightened our concern that the goal of the Reporters in this project appears to be to reshape copyright law, rather than to restate it.”