Behind the Scenes with Aldon Morris: The Scholar Affirmed 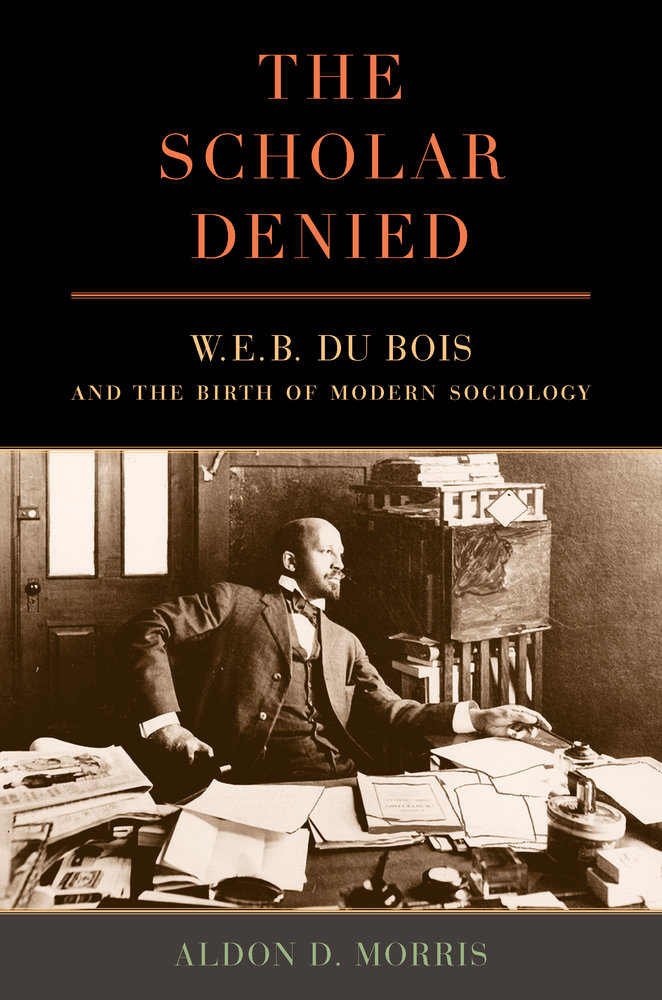 In February 2016 when Dr. Aldon Morris accepted the R.R. Hawkins Award, the top PROSE prize, for his book, The Scholar Denied: W.E.B. DuBois and the Birth of Modern Sociology, the audience was touched by his speech. After Dr. Morris’s personal, moving and inspired acceptance speech it became clear that the annual PROSE film needed to tell his story.

With Aldon Morris: The Scholar Affirmed, New York City filmmaker Mary Rose Synek, Marzipan Productions, set out to make a film more wide in scope than any previous PROSE creation. Spending almost a week with Dr. Morris between his home in Chicago and his birthplace in Mississippi, Synek and her two-man film crew helped tell the story of Dr. Morris’s life and scholarly rise.

Filming at Northwestern University, where Dr. Morris is the Leon Forrest Professor of Sociology and African American Studies, and at Olive Harvey College, where Dr. Morris began his scholarly career, Synek recognized the leadership Dr. Morris shows, intellectually and personally, wherever he goes. “Dr. Morris is an example of the best icons within the academic community,” Synek notes. “His care for others transcends the classroom, and his own research. The reach of his mind and heart is boundless.”

Following Dr. Morris to Clarksdale and Tutweiler Mississippi, Synek and her crew traced Dr. Morris’s own steps as a young man growing up in the segregated South, while also following the steps of another young man whose life mirrored Dr. Morris’s: Emmett Till. Of the same age and living in the same area as Emmett Till, Dr. Morris was deeply affected by Till’s murder and his experience with this tragedy marked the first step toward his own development as a scholar.

Synek explains of the experience traveling with Dr. Morris, “There was not one moment of our filming when he didn't represent universal gentility and wisdom. His infectious laugh and genuine connection to others was our bell weather. He led us through well-travelled settings, momentary surprises, and historic tragedies with flawless aplomb.”

Synek had this praise to share from her time working on the film, “Dr. Morris is a master practitioner of bridge-building. He is reaching out to people all the time, while also being honest about how the violence of the era in which he grew up shaped him. The crew received an education in civil rights and humanity.”

Thought-provoking, heartbreaking and relevant, Synek says “This film will be among the best AAP has produced.”

Aldon Morris: The Scholar Affirmed will premiere at the 2017 PROSE Awards luncheon on February 2 at the Grand Hyatt in Washington, DC as a part of the PSP Annual Conference. The luncheon ceremony will be webcast live at 12-1:30pm (ET) at http://proseawards.com/live/.