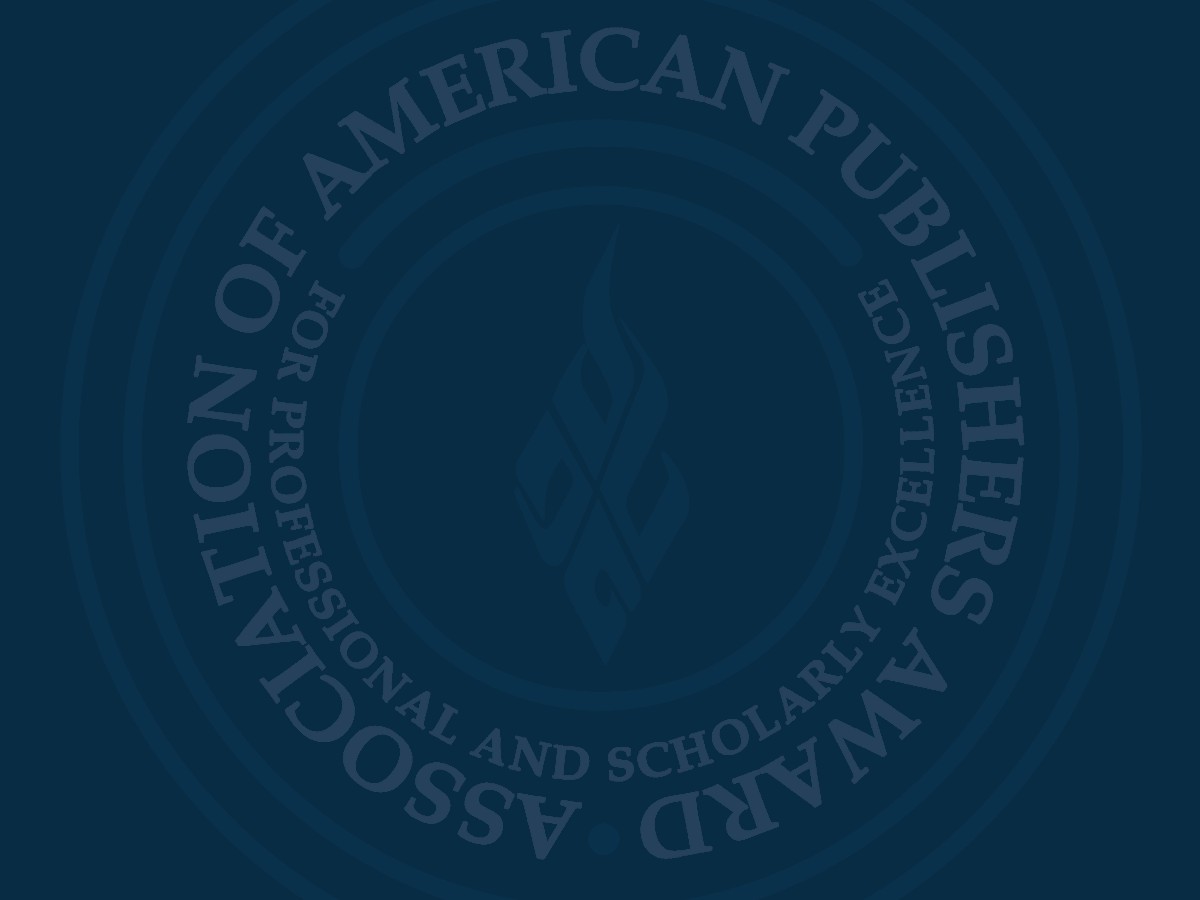 Washington, DC; Feb. 7, 2019 – The Association of American Publishers (AAP) today announced that Cyberwar: How Russian Hackers and Trolls Helped Elect a President won the R.R. Hawkins Award, the ultimate winner of the 2019 PROSE Awards competition. The R.R. Hawkins Award Winner and four PROSE Award for Excellence Winners were announced at the PROSE Award luncheon in Washington, DC during the 2019 AAP Professional and Scholarly Publishing Conference.

According to the PROSE Awards Judges, “the book is scholarship at its finest, a narrative page-turner that could not be of greater consequence.”

“In an age of unreliable narrators, Kathleen Hall Jamieson’s body of work is a testament to evidence-based empiricism,” said Niko Pfund, Global Academic Publisher, Oxford University Press & President Oxford University Press, USA. “In honoring this book and her scholarship with this award, the AAP also recognizes the quest for truth at the heart of the scholarly enterprise and the mission of university presses.”

The 2019 PROSE Award Of Excellence Winners

Who We Are and How We Got HerePantheon Books, a division of Penguin Random HouseDavid Reich

The Award of Excellence winners were chosen from 48 Subject Category Winners for the 2019 PROSE Awards (#PROSEAwards). These winners were selected from 165 Finalists previously identified from the more than 500 entries in this year’s PROSE Awards competition.

About the AAP PROSE Awards

Since 1976, the Association of American Publishers Awards for Professional and Scholarly Excellence [PROSE Awards] have recognized publishers who produce books, journals, and digital products of extraordinary merit that make a significant contribution to a field of study in the humanities, biological and physical sciences, reference and social sciences.

About the Association of American Publishers

AAP | The Association of American Publishers represents the leading book, journal, and education publishers in the United States on matters of law and policy, advocating for outcomes that incentivize the publication of creative expression, professional content, and learning solutions. As essential participants in local markets and the global economy, our members invest in and inspire the exchange of ideas, transforming the world we live in one word at a time.