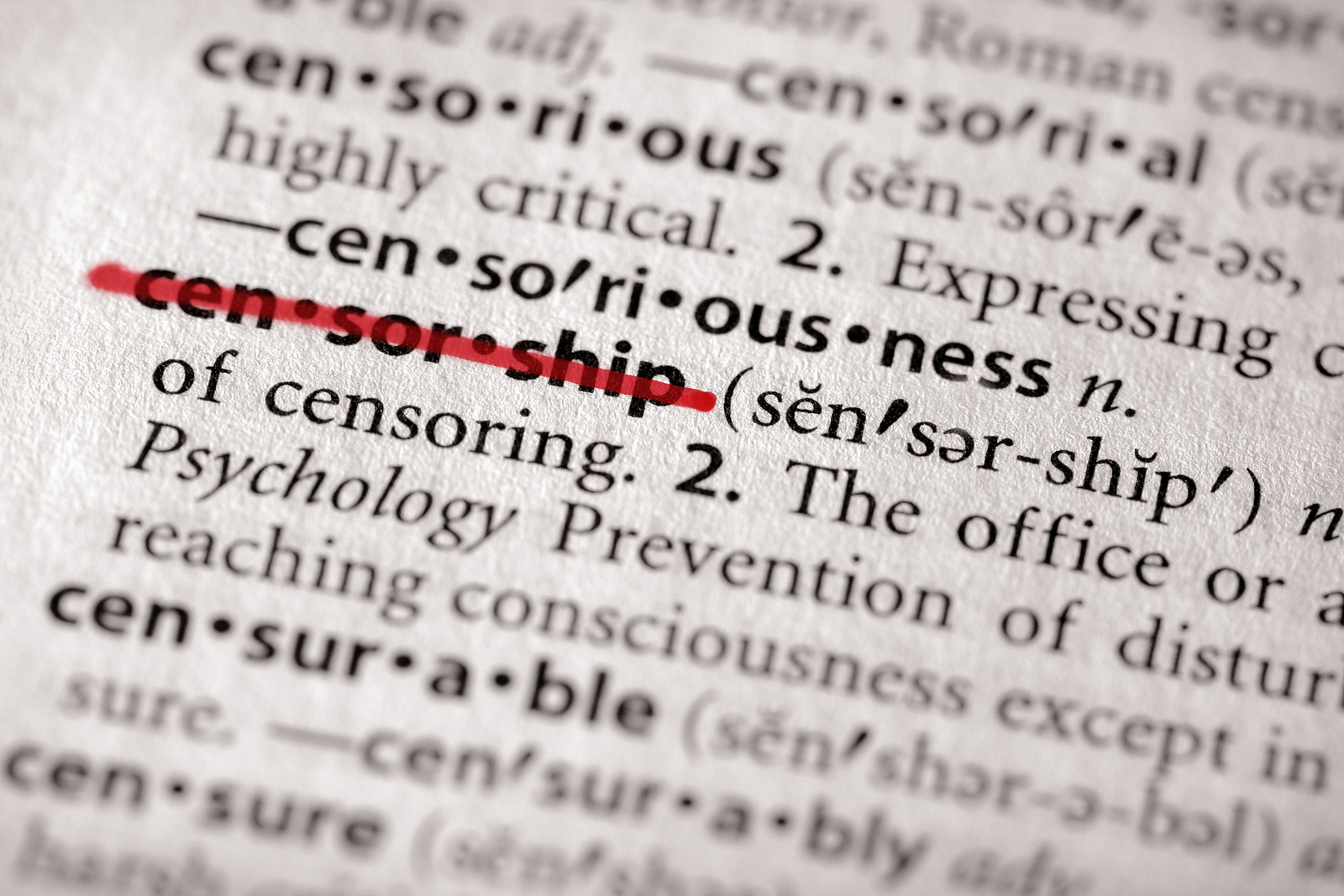 Washington, DC; March 30, 2017 –Gui Minhai, a Hong Kong based publisher and bookseller currently detained in mainland China, will receive the 2017 Jeri Laber award. The award, given annually by the Association of American Publishers International Freedom to Publish Committee (IFTPC), recognizes a book publisher outside of the US who has demonstrated courage and fortitude in the face of restrictions on freedom of expression. Presented at the PEN Literary Gala in New York on April 25, the award will be accepted by Gui Minhai’s daughter, Angela Gui, who has been actively campaigning for her father’s release.

A naturalized Swedish citizen, Gui established Mighty Current Media in 2012. This Hong Kong-based publisher and distributor is known for publishing works critical of the Chinese government, and its books, which are banned in China, are sold widely in Hong Kong. Mighty Current bought Causeway Bay Bookstore in 2014.

Gui is one of five men linked to Might Current Media detained by Chinese authorities. He was last seen on October 17, 2015, when he left his holiday apartment in Thailand. Gui is the only one of the original five men who remains detained in mainland China and according to his daughter he is being held without legal assistance or consular access. In January 2016, Chinese authorities admitted to having detained Gui.

“This is a truly shocking case of how far a government will go to quash free expression—in this instance, not only illegally detaining and severely interrogating Gui, but seizing him when he was abroad in another sovereign country,” said Geoff Shandler, Vice President and Editorial Director, Custom House/William Morrow, and Chairman of the IFTPC. “China’s future as a global superpower should rest not just on its economic might and creative genius but its commitment to freedom of expression. We hope this award helps the government realize this.”

About the Jeri Laber Award

The Jeri Laber International Freedom to Publish Award recognizes a book publisher outside the United States who has demonstrated courage in the face of restrictions on freedom of expression. The award is named in honor of Jeri Laber, one of the founding members of the IFTPC and the committee’s professional adviser for more than thirty years. She was a founder of Helsinki Watch (which ultimately became Human Rights Watch), and was its executive director from 1979 to 1995. She is also the author of a memoir, The Courage of Strangers: Coming of Age with the Human Rights Movement.

About the Association of American Publishers