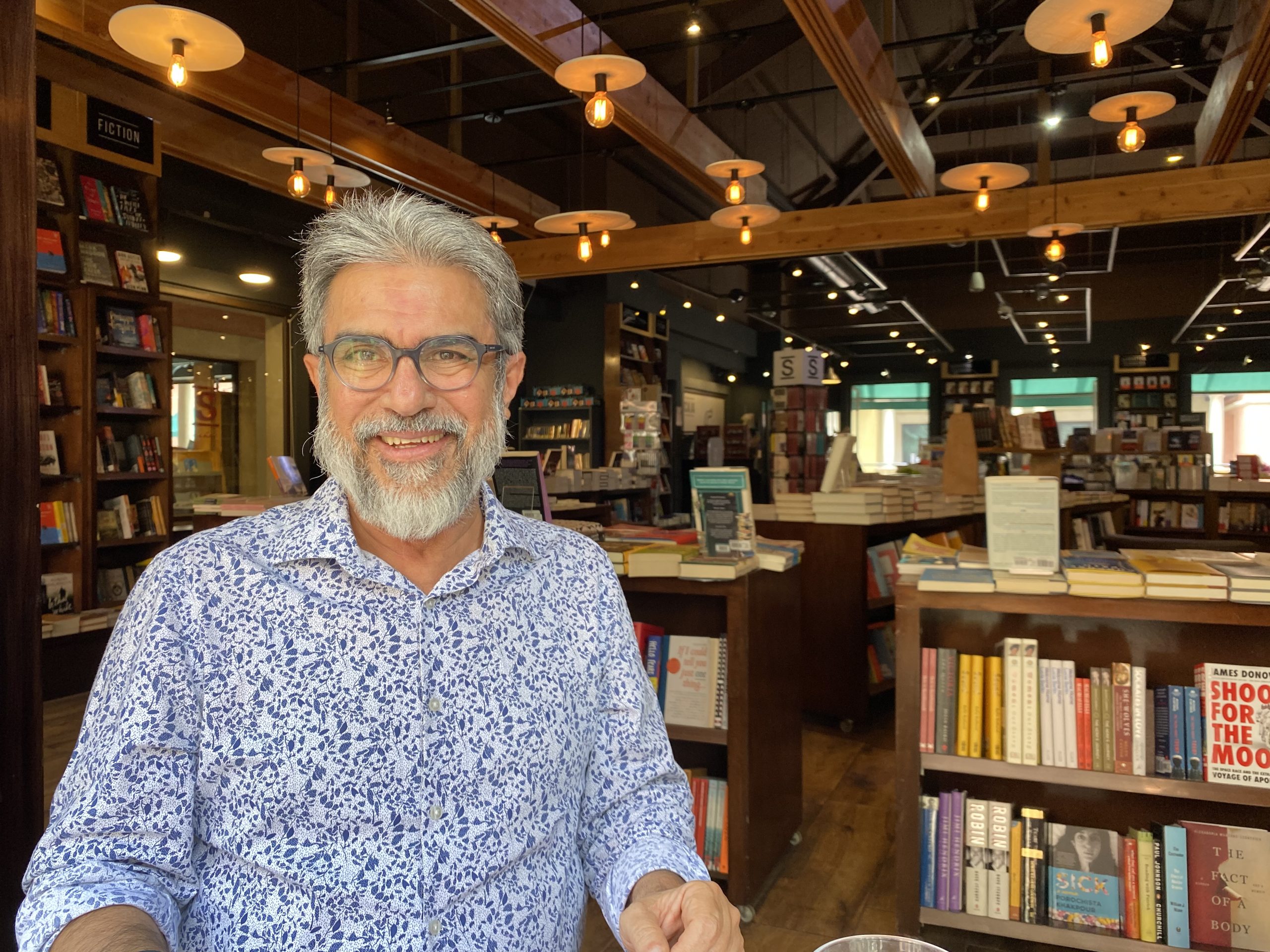 The Association of American Publishers (AAP) today awarded F&G Editores, Guatemala, the 2021 AAP International Freedom to Publish | Jeri Laber Award. Given annually, the award recognizes a publisher outside the United States who has demonstrated courage and fortitude in defending freedom of expression.

“In bestowing this award, AAP has long been guided by the principle that if one of us is denied the right to publish, that threat affects us all,” commented Maria A. Pallante, President and CEO of the Association of American Publishers. “We thank Raúl Figueroa Sarti for his extraordinary commitment to authors and readers despite the serious and numerous threats he has had to endure at the helm of F&G Editores.”

“Raúl Figueroa Sarti and his colleagues at F&G Editores have exercised their freedom to publish not only through periods of active peril but also through the lulls that precede danger’s inevitable return,” said Terry Adams, Digital and Paperback Publisher, Little, Brown and Company, and Chair, AAP Freedom to Publish Committee. “They have endured the cycle of terror and intimidation not for weeks, or years, but decades. It is an honor to recognize their fine work as publishers, as well as their tenacity and bravery, which command the respect of all who value freedom.”

“I am very grateful to the Association of American Publishers for giving me the Freedom to Publish Award. Beyond an acknowledgment of my publishing work in Guatemala, it seems very relevant that attention is paid internationally to the risks that freedom of expression and publication are experiencing today, both from central government and from the most powerful economic groups of Guatemala that fear their privileges are at risk,” commented Raúl Figueroa Sarti, accepting the award.

F&G Editores was founded in 1993 by Raúl Figueroa Sarti, who continues to run the house.

Guatemala emerged 25 years ago from a 36-year armed conflict in which 200,000 individuals, mostly indigenous people, lost their lives, and more than 40,000 are still disappeared. Since then, drug lords, gangs, corrupt politicians, and military officers have created an environment that is highly challenging.

Despite significant personal danger, Mr. Figueroa Sarti has chosen to build his publishing house in Guatemala, in the process serving as an activist for a humane civil society in a region torn by war and corruption.

As a result of his unrelenting activism while running F&G Editores Mr. Figueroa Sarti has received numerous personal threats over the years, some direct and others veiled. In 2009, he faced false charges as part of a campaign designed to paralyze his publishing operation. He initially received a one-year prison sentence, which was later suspended. He has subsequently been targeted by both the government and far right business groups who have launched a series of smear campaigns falsely alleging financial wrongdoing, among other allegations.

Since its launch F&G Editores has earned an unquestionable reputation for excellence, publishing some the most important fiction and non-fiction in Central America.

In 1997, F&G published an edition of the Guatemalan criminal procedure code that immediately became one of the best-selling books in the country, rolling through five editions in a single year. The debut of this volume marked the first time that court decisions and law changes were ever published in Guatemala. From the editorial perspective, the quality of paper, interior design, format, cover design, and binding of this compendium was considered unique in Guatemala.

Over the course of its existence, F&G Editores has published more than 180 titles, including the works of Guatemala’s Miguel Ángel Asturias, 1967 Nobel Prize for Literature, and texts by other important Guatemalan writers, including a series entitled Miguel Ángel Asturias National Prize Collection for Literature that showcases texts by award-winning authors such as Rodrigo Rey Rosa, Marco Antonio Flores, David Unger, and Arturo Arias.

F&G Editores has also published numerous non-fiction titles that have put Mr. Figueroa Sarti’s life in jeopardy in Guatemala, including:

This year F&G Editores plans to publish 12 books, seven of which are literature and five of which deal with social and political issues in Guatemala.

F&G Editores is also among five publishers shortlisted for the International Publishers Association (IPA) 2021 IPA Prix Voltaire, an award that recognizes exemplary courage in upholding the freedom to publish and in providing a platform, through print or digital media, for others to exercise their right to freedom of expression.  The award ceremony for the 2021 Prix Voltaire will take place during the 35th Feria Internacional del Libro de Guadalajara in Mexico at the end of this month (November, 2021).

The International Freedom to Publish Award, which was established in 2002, recognizes a publisher outside the United States who has demonstrated courage and fortitude in defending freedom of expression. The Award, which includes a cash prize, is named in honor of Jeri Laber, a co-founder of Human Rights Watch and founding member of AAP’s Freedom to Publish Committee. In some instances, the honoree’s particular circumstances may prevent him or her from accepting the award or communicating in person.

Previous recipients of the award include Bangladesh-based Jagriti Publishing House in 2020; South Africa–based NB Publishers in 2019; and in 2018 Azadeh Parsapour, a London-based publisher of censored Iranian authors.