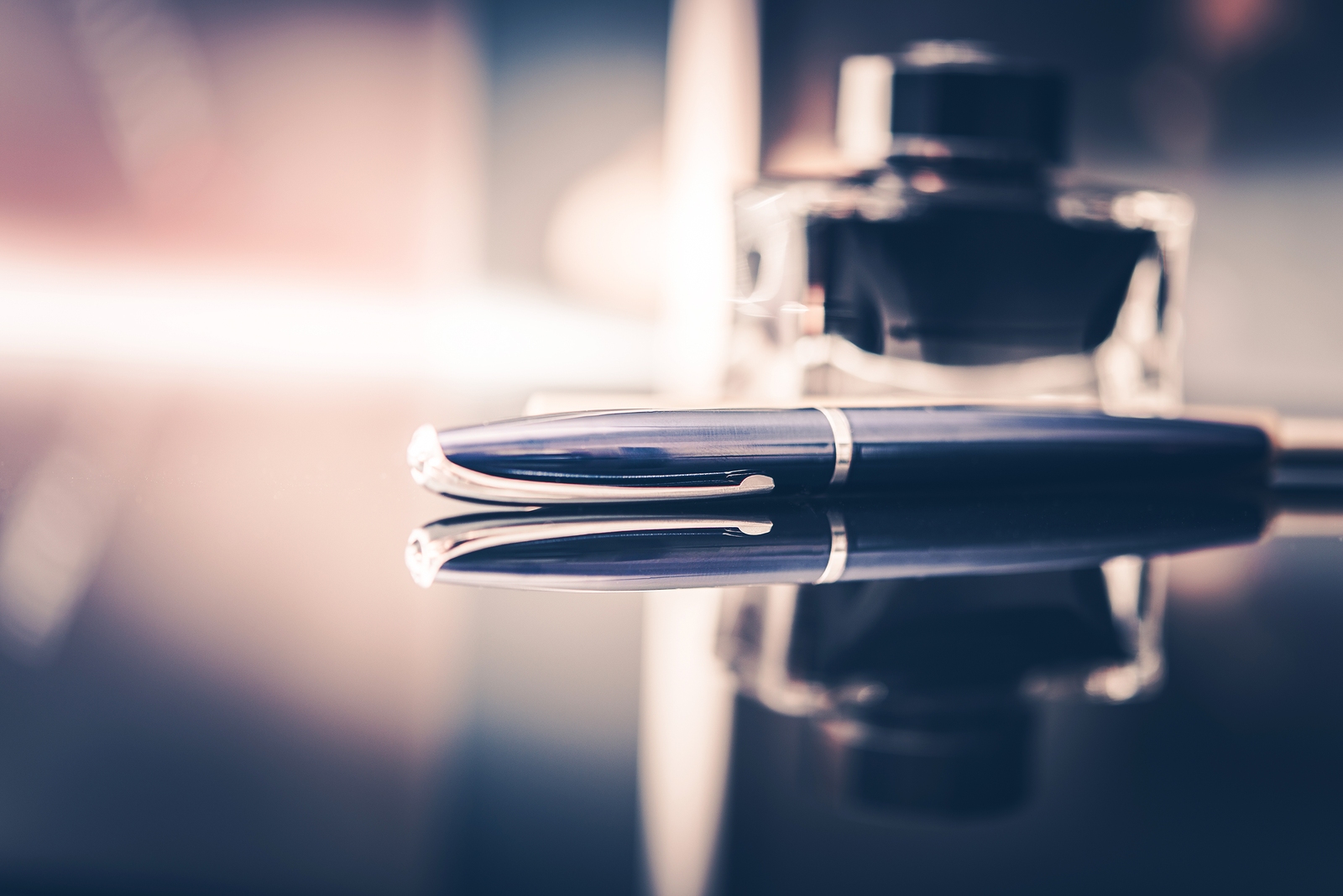 Washington, DC; October 10, 2018 – The Association of American Publishers today celebrates the enactment of legislation for U.S. implementation of the Marrakesh Treaty. After more than a decade of working closely with the U.S. government, WIPO officials and Member States, and various advocacy groups to support the drafting and adoption of the "Marrakesh Treaty to Facilitate Access to Published Works for Persons who are Blind, Visually Impaired or Otherwise Print Disabled", today's enactment demonstrates our nation’s firm commitment to the right to read and the protection of individuals against discrimination based on their disabilities.

The Treaty, which is intended to ensure that persons all over the world who are blind, visually impaired or have other print disabilities can more easily obtain published literary works in accessible formats they can use, was first adopted in 2013 by the U.S. and other Member States of the United Nations-based World Intellectual Property Organization (WIPO). It entered into force in September 2016 following ratification or accession by 20 Member States, a number which has more than doubled since that time.

“Today we celebrate the enactment of legislation necessary for U.S. implementation of the Treaty, and with it enjoyment of the right to read by individuals with print disabilities across the globe," said Maria A. Pallante, President and CEO, Association of American Publishers. "AAP worked tirelessly to find agreement within the copyright, disabilities, and library communities to finally bring the long process for ratification and implementation of the Treaty by the United States to fruition. Now we look forward to working with our members and these communities to ensure that the Treaty works to effectively provide cross-border access to accessible format copies of literary works in many different languages to people who need them all around the world. ”