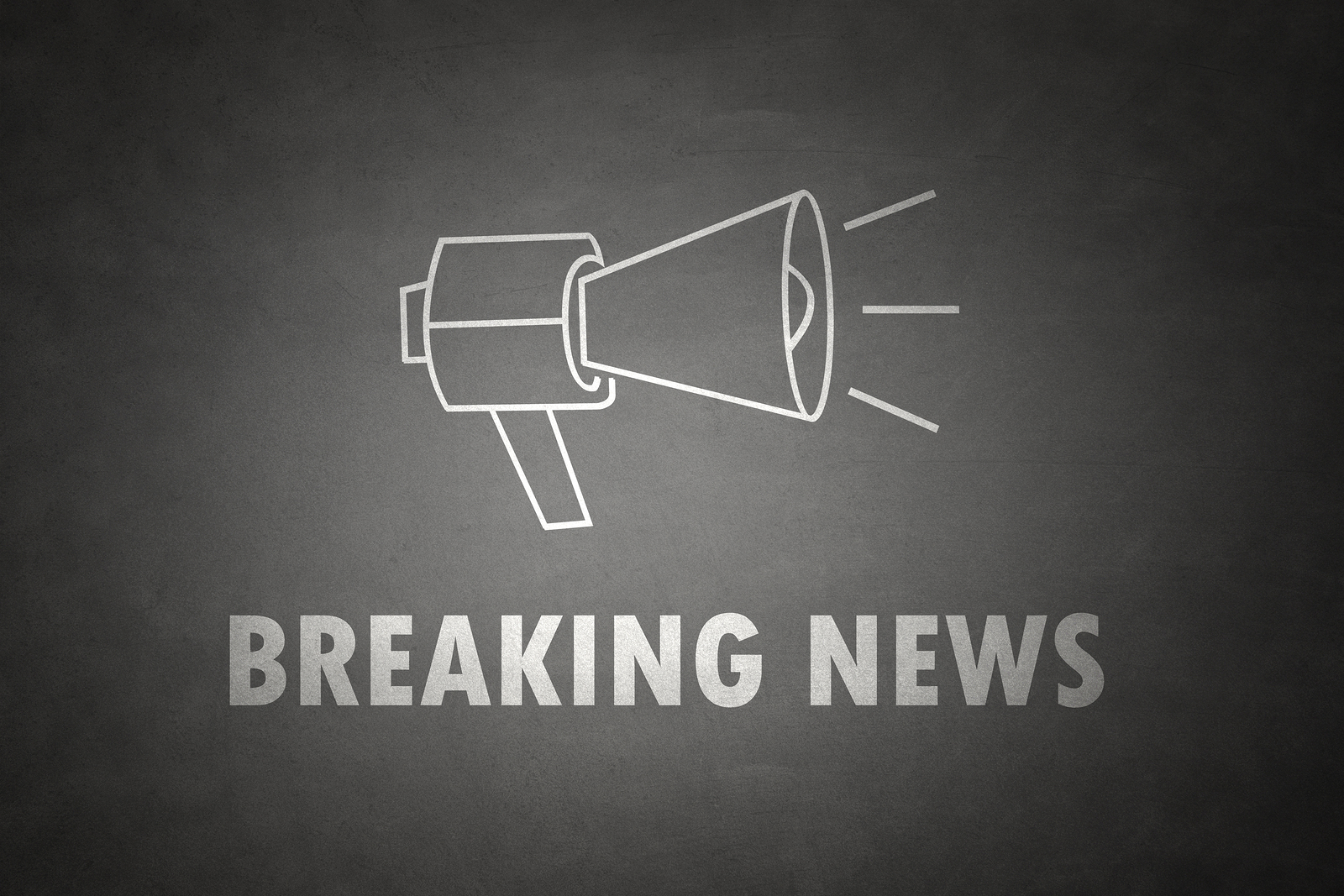 Washington, DC; September 20, 2018 – The Association of American Publishers today awarded Azadeh Parsapour, a London-based publisher of censored Iranian authors, the 2018 AAP International Freedom to Publish | Jeri Laber Award. Given annually, the award recognizes a book publisher outside the United States who has demonstrated courage and fortitude in defending freedom of expression. In bestowing this award, AAP has long been guided by the principle that if one of us is denied the right to publish, that threat affects us all. 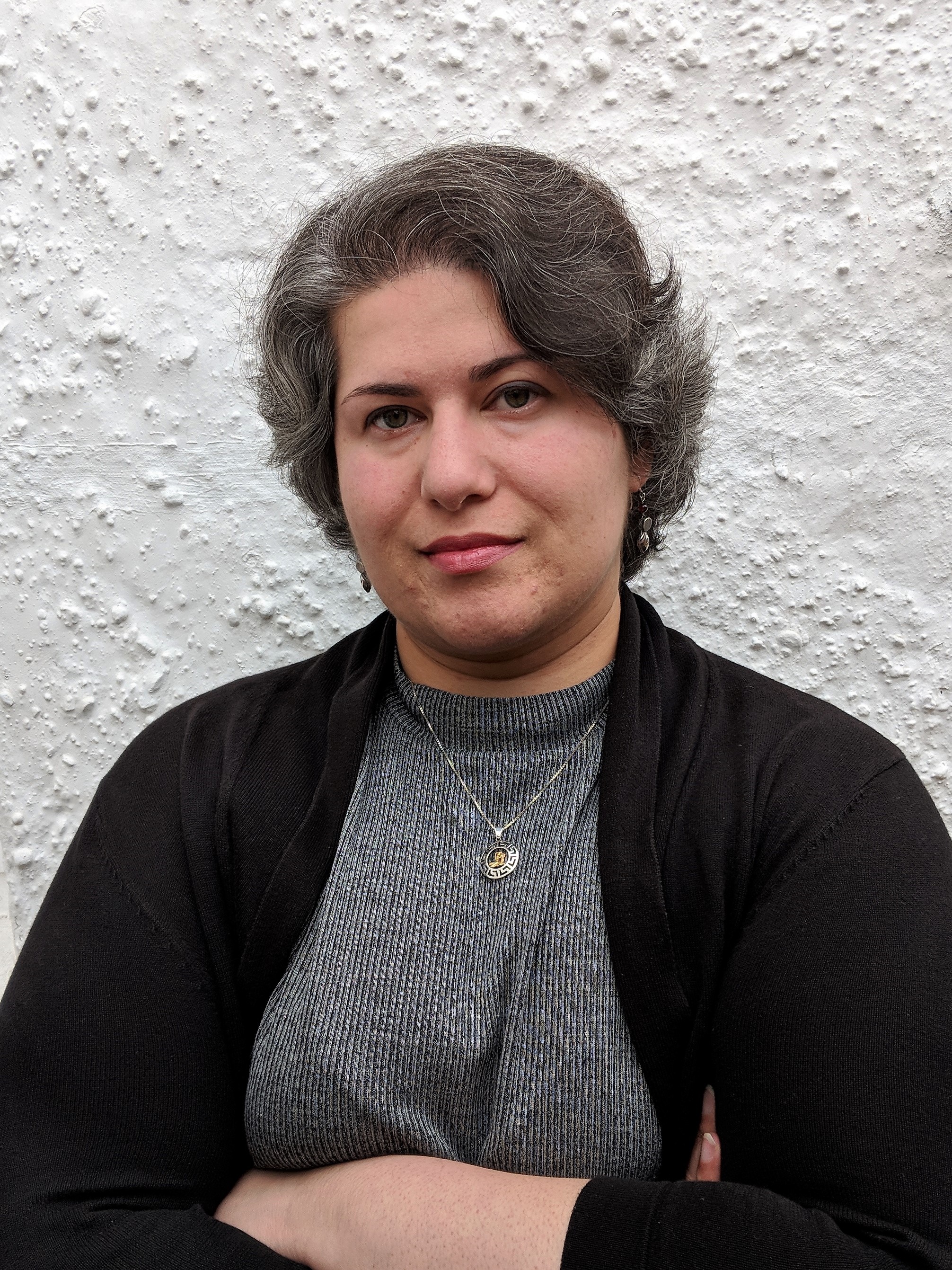 “Azadeh Parsapour has worked tirelessly and entrepreneurially to give a voice to those who do not have one in her native Iran,” said AAP President and CEO, Maria A. Pallante. “In publishing exiled, banned, and blacklisted authors, she embodies the perspective shared by publishers around the world that speech, expression, and the exchange of ideas are never as threatening as censorship.”

Parsapour established Nogaam e-Publishing in London in 2012 using crowdfunding to publish books that would likely have been censored or banned by authorities in Iran. Nogaam supports and empowers Iranian authors, advocates freedom of speech, promotes Farsi-language digital publishing, and provides easy access to invaluable Farsi books. Published as e-books under a creative commons license free of censorship, all books are available for free download from the Nogaam website. Parsapour is the founder of the Tehran Book Fair, Uncensored, which gathers independent Farsi-publishers from Europe and the United States to discuss books, authors, and common challenges. The first meeting was in London and now in fifteen cities including Paris, Stockholm, Berlin, Amsterdam and cities in the United States.

The 2018 award was presented at AAP’s Annual Meeting by Geoff Shandler, Chair of the AAP Freedom to Publish Committee and Editorial Director and Vice-President of Custom House, an imprint of HarperCollins. “As publishers, we believe that great stories come with many sides and can be told in many ways,” he said, “but this year’s winner hails from yet another nation where releasing the ‘wrong’ sorts of books can be a death sentence—a tragedy in general, but one particularly potent given Iran’s astonishingly sophisticated literary tradition.”

Because many of her authors would face certain arrest and detention if she tried to publish the books on her list back home, she not only arranges for the books to be published electronically, distributed as ePub files or PDFs, but also offers workshops for authors on digital security, so they can better protect themselves.

Parsapour accepted via video message from London and thanked AAP for recognizing Nogaam’s efforts to defend freedom of speech in Iran. “With Nogaam e-publishing, we proved that the internet and new technologies can be used effectively to bypass censorship and to overcome obstacles,” she said.

The International Freedom to Publish Award recognizes a book publisher outside the United States who has demonstrated courage and fortitude in defending freedom of expression. The Award, which includes a cash prize, is named in honor of Jeri Laber, a co-founder of Human Rights Watch and founding member of AAP’s Freedom to Publish Committee. Each year, members of the Committee consult with colleagues from around the world to review the actions of publishers who have faced censorship, political persecution, or personal peril in their work, or have otherwise taken a stand to defend the cause of freedom of expression and the written word. In many instances, the honoree’s particular circumstances may prevent him or her from accepting the award or communicating in person.

AAP | The Association of American Publishers represents the leading book, journal, and education publishers in the United States on matters of law and policy, advocating for outcomes that incentivize the publication of creative expression, professional content, and learning solutions. As essential participants in local markets and the global economy, our members invest in and inspire the exchange of ideas, transforming the world we live in one word at a time. Find us online at publishers.org or on twitter at @AmericanPublish