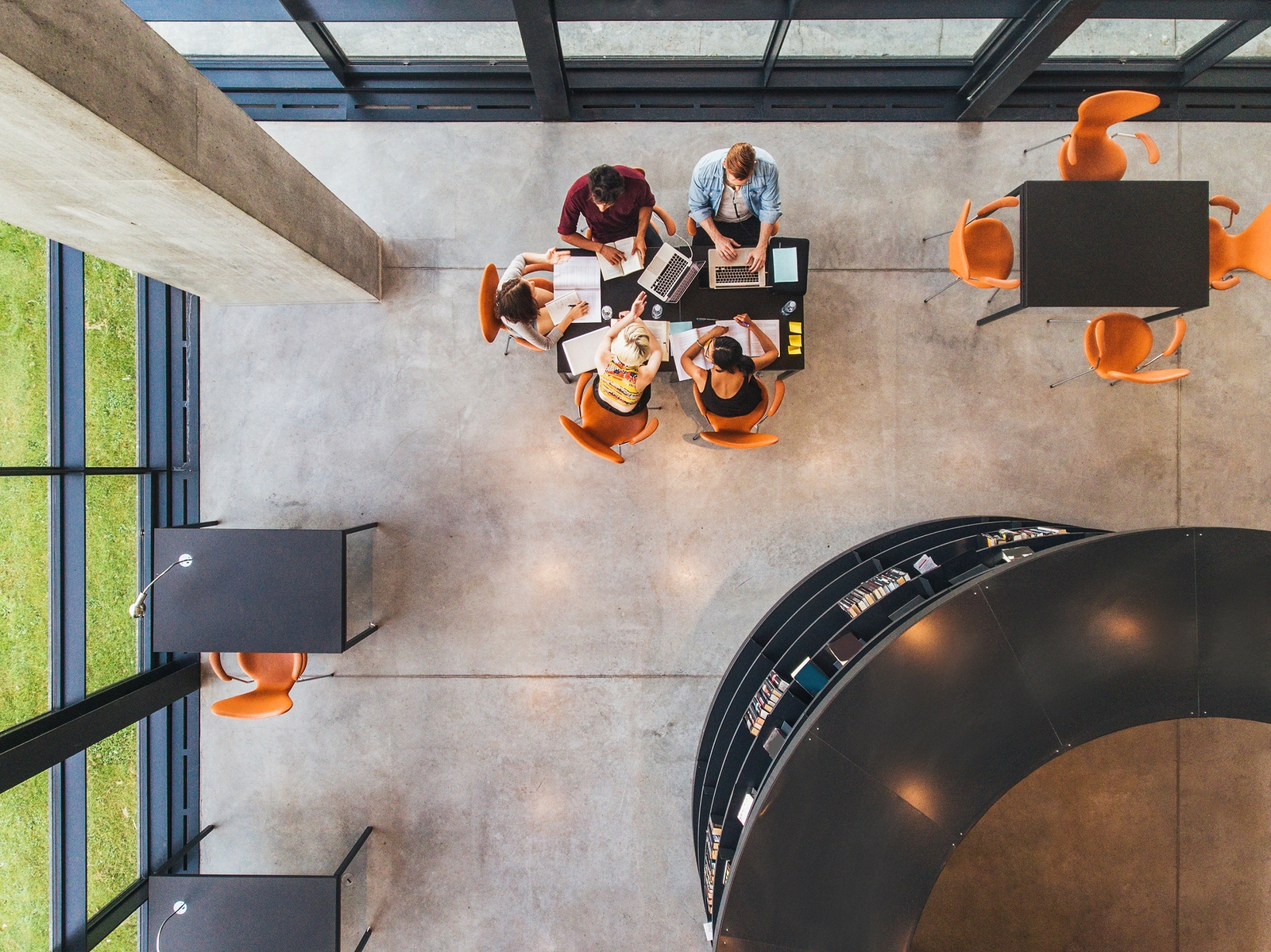 The transition to less expensive digital materials, increasing use of rental options for both print and digital materials, and a competitive retail market are among the factors that have led to the spending decline.Both studies found the average price per unit (new, used, print, digital, or rented) was $66 during the 2016 – 2017 academic year. The cost of new print textbooks declined by around 13% from $91 in the 2015 – 2016 academic year to $80 in the 2016-2017 academic year, according to Student Monitor.

Specific reasons for the spending decline include:

“Over the past few years learning companies have championed multiple solutions, which are effectively reducing the cost of course materials, including the shift to digital and Inclusive Access programs. This research proves that students are taking advantage of these innovations and are saving money in the process,” said David Anderson, Executive Director of Higher Education at the Association of American Publishers.

Student spending on course materials also varies by major and seniority. Student Watch reported that upperclassman at four-year universities generally spend less on their course materials. Also, students who major in mathematics and computer science spent about $100 less than average.

Data from the Student Monitor survey was collected from 1,020 full-time, four-year undergraduates enrolled at 100 representative campuses nationally using one-on-one intercepts with a margin of error of +/- 2.4%.

Data from the Student Watch survey was collected by OnCampus Research®, the research arm of the National Association of College Stores. More than 44,000 responses were collected across 90 Two-and Four-year institutions in 33 U.S. states and three Canadian provinces for the two-wave study. The margin of error is <1.0 at the 95% confidence level.

Find us online at www.publishers.org or on twitter at @AmericanPublish.