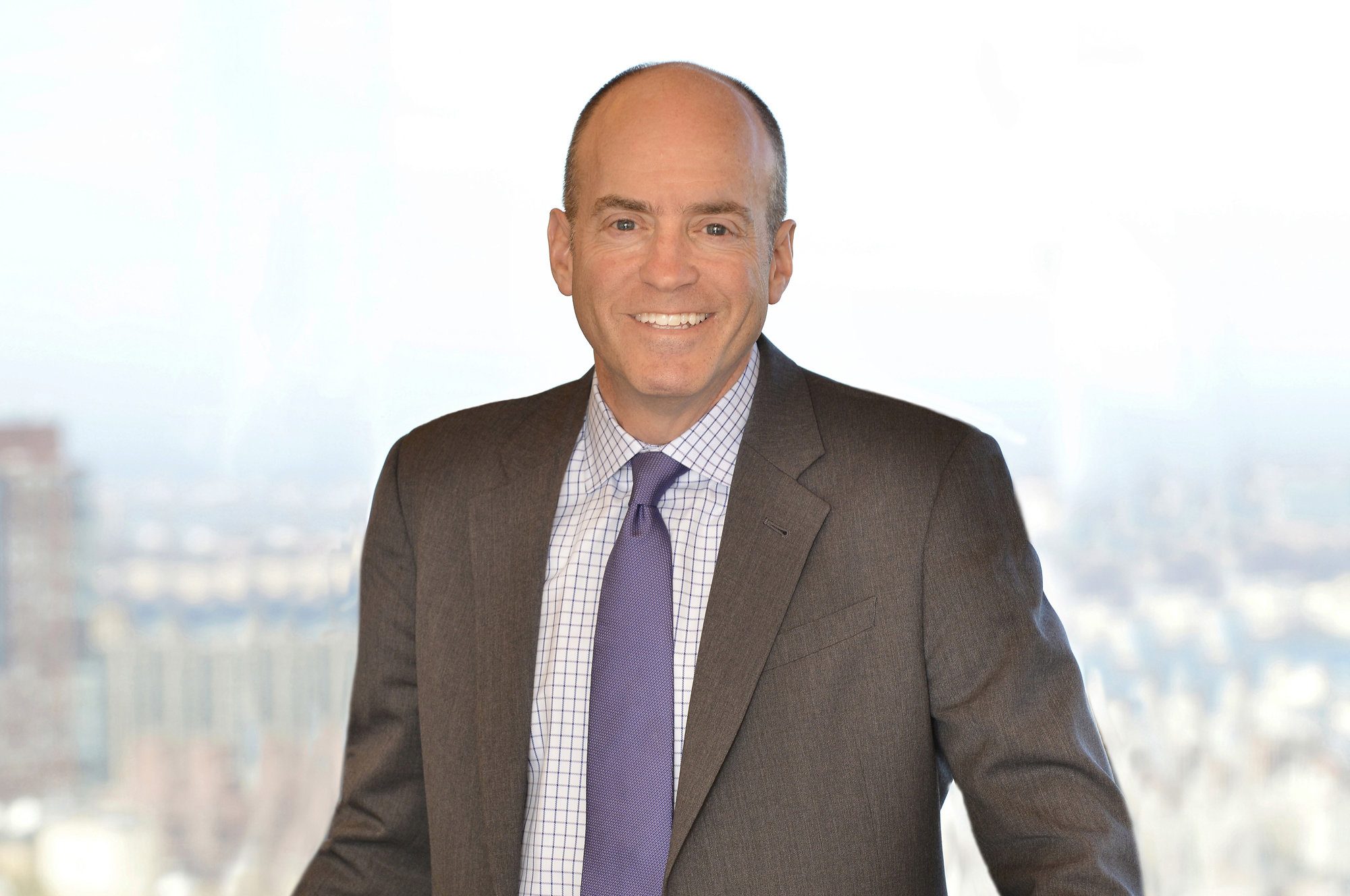 The Association of American Publishers (AAP) announced today that its Directors have unanimously elected Brian Napack as Chairman of the Board, effective September 25, 2020.  Mr. Napack, President and CEO of John Wiley & Sons, has been AAP’s Vice Chairman since the beginning of the year, and a Board member since 2017.

Mr. Napack succeeds John Sargent, who resigned as AAP’s Board Chairman on September 17, 2020 in conjunction with stepping away from Macmillan Publishers.  Mr. Sargent gave more than twenty years of exceptional service to AAP, nearly thirteen of them as an officer.

In other recent changes, incoming CEO Don Weisberg has stepped onto the Board for Macmillan Publishers.  Jonathan Karp, President and CEO of Simon & Schuster, has replaced Carolyn Reidy, following her untimely death.  And Julia Reidhead, Chairman and President of W.W. Norton & Company, has joined the Board after being voted into an at-large seat by AAP’s membership in June.

In announcing the election for Chairman, AAP’s President and CEO Maria A. Pallante, made the following statement: “Brian Napack is a forward-thinking publishing executive, running an American success story that is more than 200 years old. His vision, experience, and skill will be invaluable to AAP as we carry on the important work of advancing authorship, science, and education, and as we advocate for the copyright and free expression protections that are essential to the global publishing industry.”

“A vibrant, independent publishing industry is simply essential to the health of our nation, and to the advancement of society worldwide,” said Brian Napack.  “This is as true today as it was when Wiley was founded in 1807.  I am very proud to have the opportunity to help AAP pursue its critical mission, one that enables creative expression, knowledge creation and impactful education.”

Mr. Napack assumes the role of Chairman as AAP celebrates the 50th anniversary of its founding.  W. Bradford Wiley, then president of John Wiley & Sons, served as the organization’s very first Board Chairman.

Brian Napack is President and CEO of John Wiley and Sons (Wiley), one of the world’s leading publishers and a global leader in research and education.

Prior to joining Wiley in 2017, Brian was a Senior Advisor at Providence Equity Partners, a leading investor in media, education, information, and communication.  He has served on the boards of numerous companies in education, publishing and information including Houghton Mifflin Harcourt, Blackboard, Ascend Learning, Recorded Books, and Ingram Industries.

From 2006 to 2012, Brian was president of Macmillan, the global publisher where he oversaw businesses in education, trade publishing, magazines and digital media.  Earlier, he was a partner at L.E.K. Consulting, a global management consulting firm, and founded and served as CEO of ThinkBox, an educational software company.  At The Walt Disney Company, he founded Disney Educational Publishing and was a co-founder of Disney Interactive.  Early in his career, he held senior roles at Simon & Schuster, the publishing company.

Brian today also serves on the board of Zero-To-Three, a science-based advocacy organization working to ensure that all children have a strong start in life.

AAP | The Association of American Publishers represents the leading book, journal, and education publishers in the United States on matters of law and policy, advocating for outcomes that incentivize the publication of creative expression, professional content, and learning solutions. As essential participants in local markets and the global economy, our members invest in and inspire the exchange of ideas, transforming the world we live in one word at a time. Find us online at publishers.org or on Twitter and Instagram at @AmericanPublish.