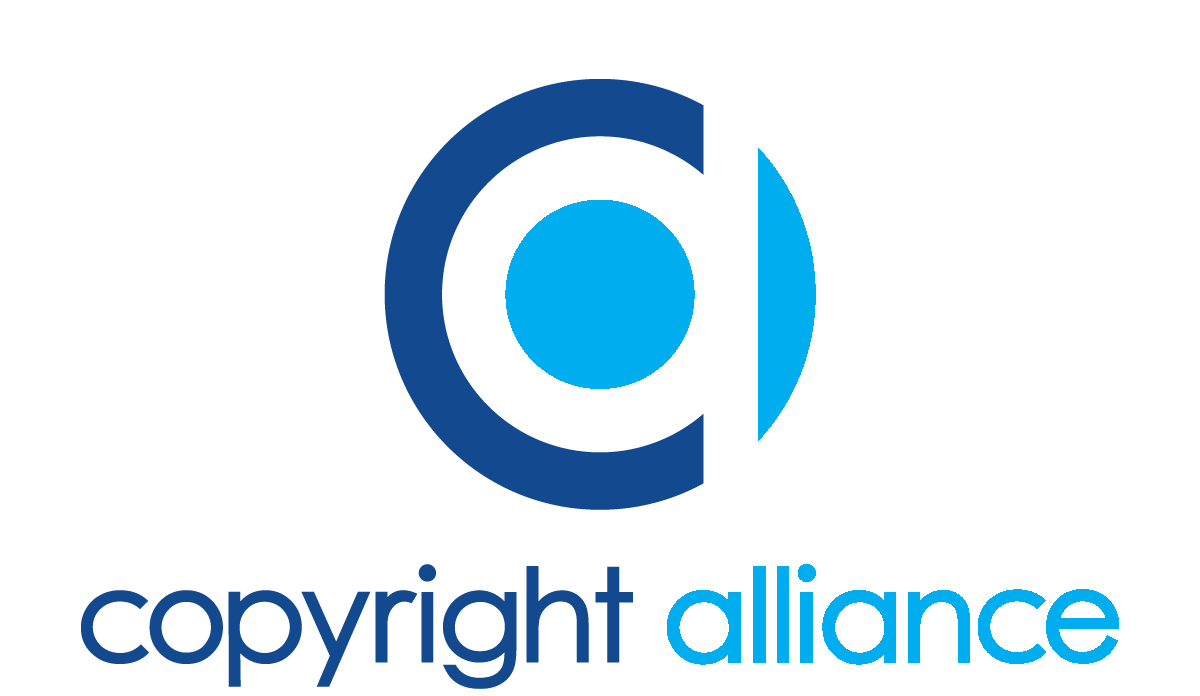 I recently spoke with former Register of Copyrights Maria Pallante about the copyright case Google v. Oracle America pending before the U.S. Supreme Court. Maria served for more than 10 years as U.S. Copyright Office senior counsel, including nearly six years at the helm of the Office as Register of Copyrights until 2016. She is currently the President and CEO of the Association of American Publishers (AAP), which filed an amicus curiae brief in the case. The Copyright Alliance filed a brief as well.

In 2010, Oracle sued Google for copying and distributing huge amounts of Oracle’s popular Java SE Code in its Android phones, alleging a number of serious claims including copyright infringement. Following several procedural developments in the case, the Court of Appeals for the Federal Circuit sided with Oracle in 2014, reversing a district court opinion and jury determination in favor of Google.

To be clear, Google admits that it copied Oracle’s code without permission — more than 11,000 lines of code! In its filings with the Supreme Court, it continues to make two sweeping arguments, one asserting fair use and the other questioning the copyrightability of Java Code.

I was pleased to have the opportunity to ask Maria’s legal opinions regarding the case – check it out on the Copyright Alliance blog here.

Keith Kupferschmid is President and CEO of the Copyright Alliance.